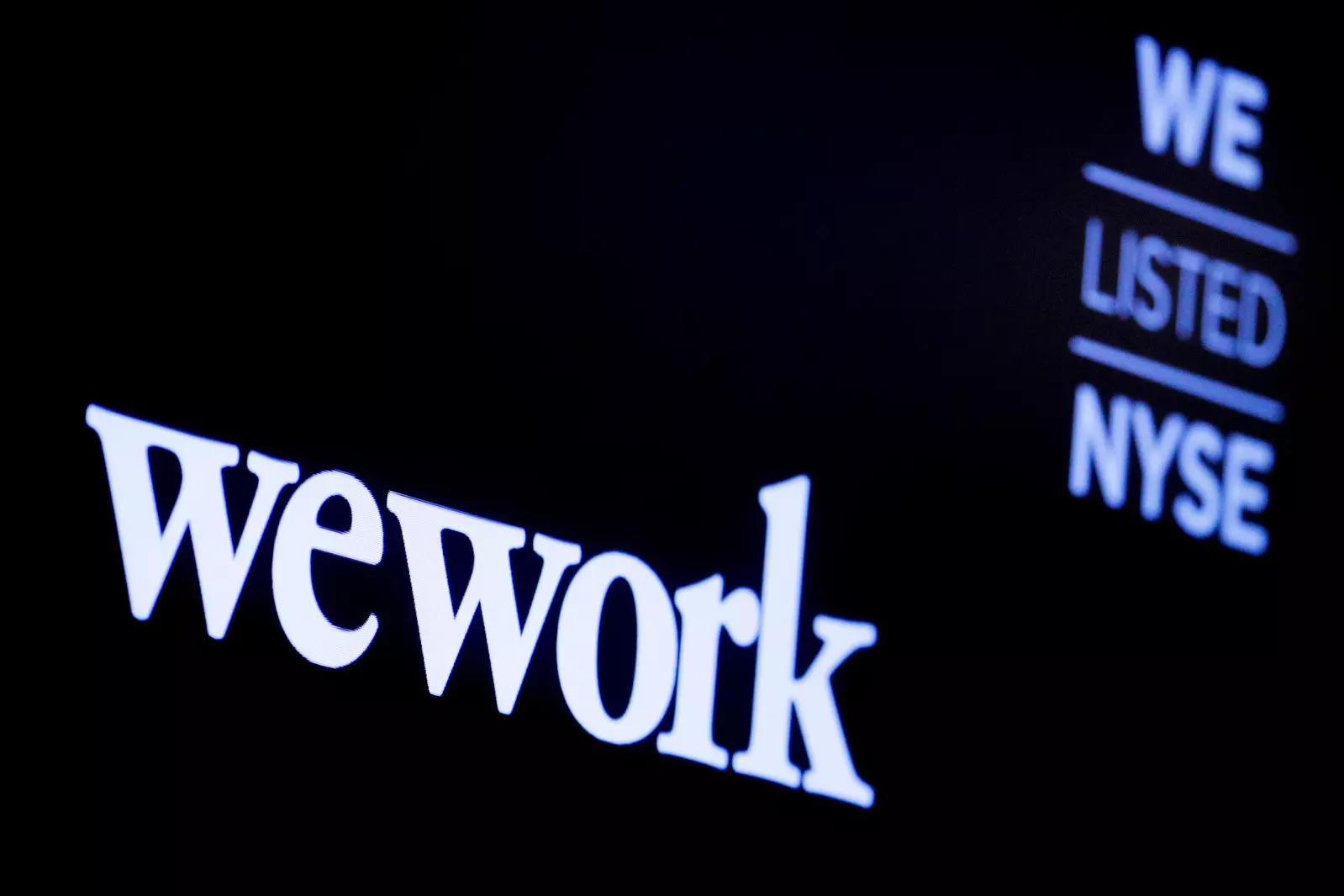 The investment comes months after the two companies announced a partnership to help expand the suite of WeWork’s offerings.

As part of the investment, Cushman & Wakefield’s Chief Investment Officer Nathaniel Robinson will join WeWork’s board as an observer.

Backed by Japanese investment giant SoftBank Group Corp and once considered a prized bet for the conglomerate’s chief Masayoshi Son, WeWork saw a plunge in its valuation due to concerns over its corporate governance and heavy losses.

WeWork struck a $9 billion deal in March with BowX Acquistion Corp, a special purpose acquisition company, to take it public, nearly two years after a failed attempt at an initial public offering.