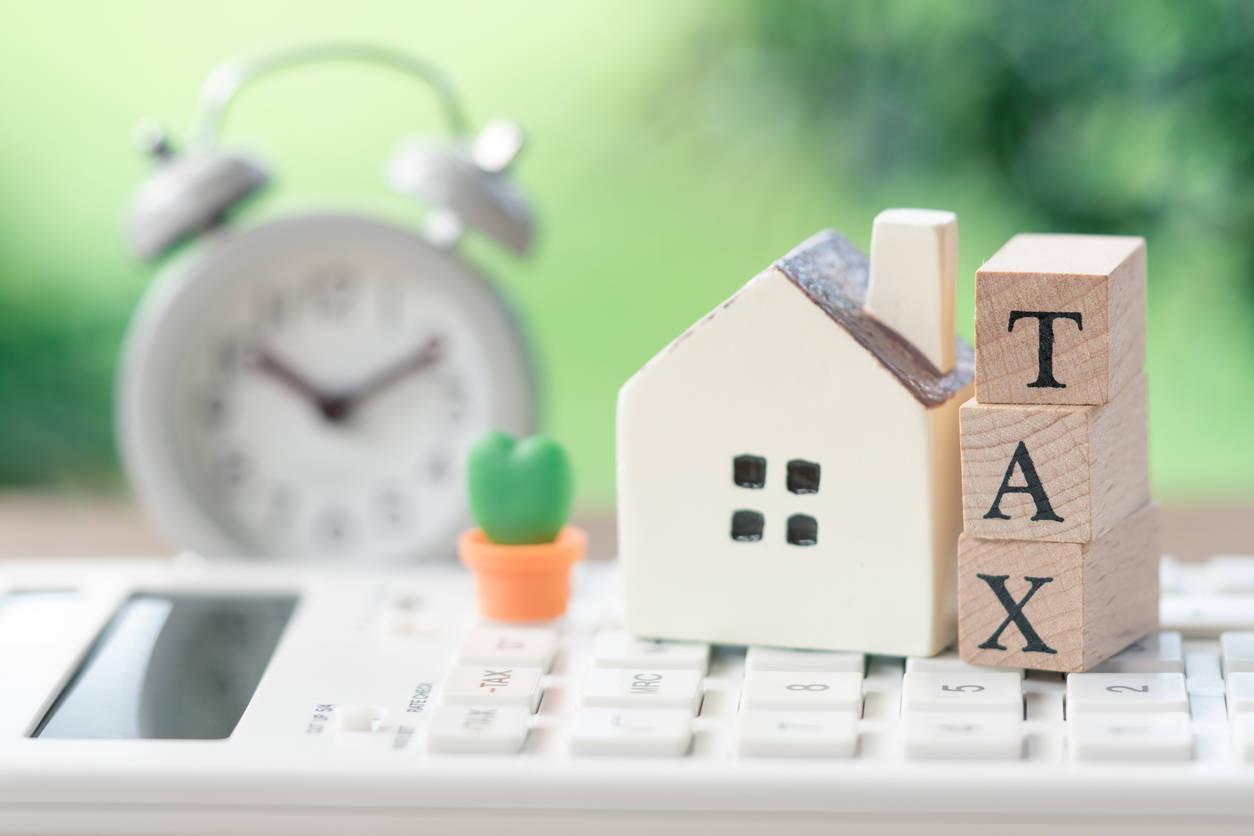 MADURAI: The Tamil Nadu Chamber of Commerce and Industry has made an appeal to Tamil Nadu chief minister Edappadi K Palaniswami to waive property and other related taxes on commercial establishments such as shopping malls, lodges, theatres, and marriage halls for the first half of the current fiscal year. The chamber has also requested the CM to permit the establishments to function from September 1.

Chamber president N Jegatheesan stated that commercial establishments have been pushed to a point of no return without any activities due to the lockdown. “With great difficulties and restraints, the owners of these units have been disbursing the wages of their employees, remitting electricity dues, the interest of bank loans, and other dues. Their survival is at stake,” he said.

They have made an appeal to waive property tax, professional tax, drainage tax, water tax, and other periodical taxes and fees payable by them. This is expected to rescue them from impending permanent closure and sustain heavy investment loss in the process.

The chamber also pointed out that the said establishments are high tension (HT) electricity consumers using more than 112 KVA power and pay Fixed Demand Charges (FDC). Based on a petition, the Tamil Nadu Electricity Regulatory Commission (TNERC) ordered that they could pay 20% of FDC during the lockdown period.

However, Tangedco appealed against this order and obtained a stay from the electricity tribunal in New Delhi, Jagadeesan added. “This has forced the payment of the full FDC every month to avert power disconnections by obtaining loans, thereby pushing these establishments into severe financial strain,” he said.

NEW DELHI: WeWork India has raised Rs 200 crore from investors, through a mix of debt and equity, the company said in a media release. Karan Virwani, CEO, WeWork India, said, “The new capital we...
Read more

BENGALURU: WeWork’s plan to go public by merging with BowX, a special purpose acquisition company (SPAC), is unlikely to impact its operations in India, the company said. Just like in China and Japan, the office...
Read more
April 10, 2021

LOS ANGELES: The distribution of COVID-19 vaccines is fueling optimism that Americans will increasingly return to the ways they used to shop, travel and work before the pandemic. That would be a welcome change for...
Read more