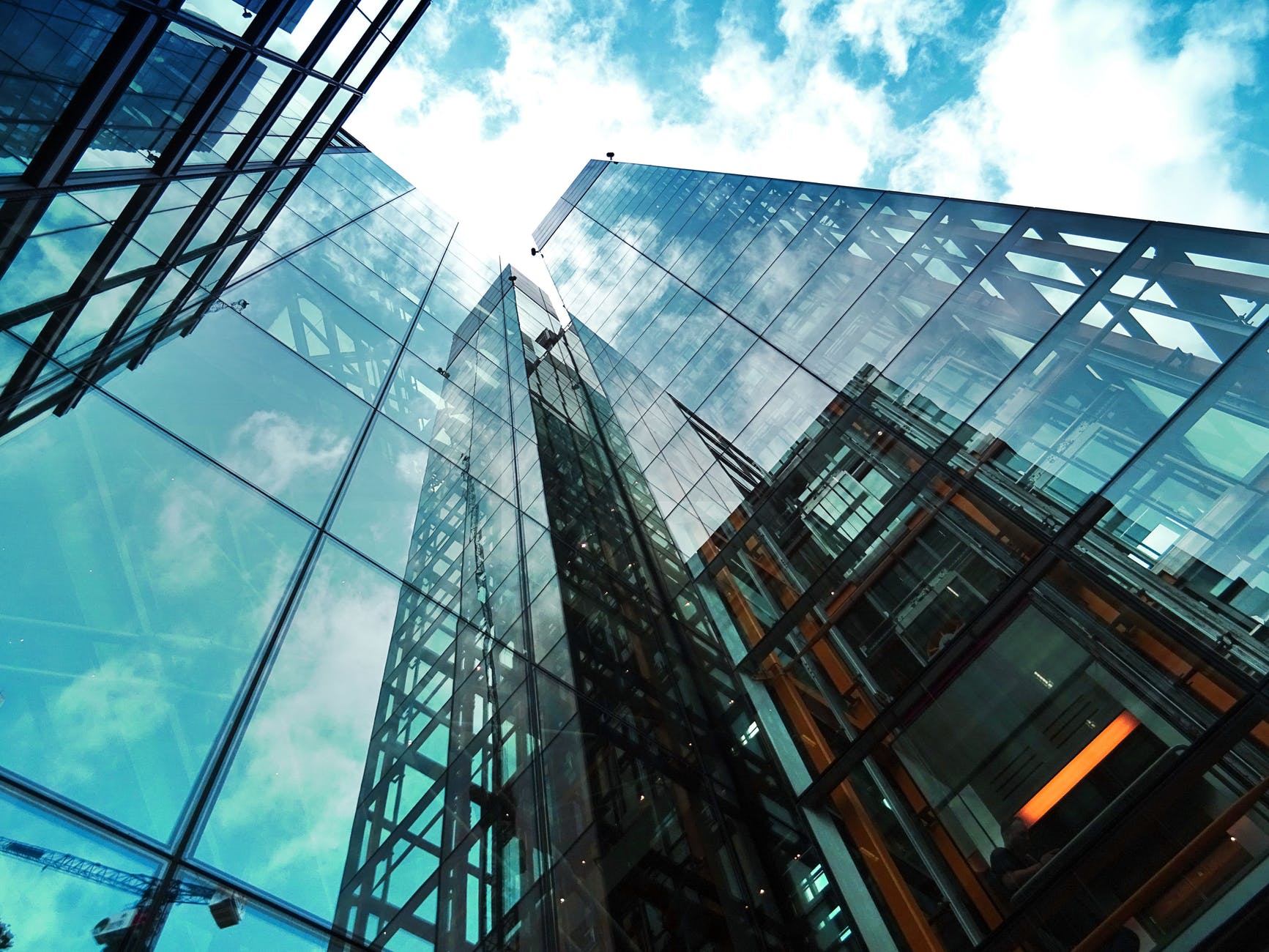 The company has committed to double the space at the same facility.

“Given the government guidelines on data storage, the demand for data centres will increase in the coming years. We are well positioned to benefit from this emerging opportunity,” said Sriram Khattar, MD-rental business at DLF, which is the biggest office space operator in the region having 19 million sq ft.

This would be the largest data centre transaction in north India in recent years.

According to property consultant Anarock, data centres in the top eight cities occupy 7.5 million sq ft and an additional 10 million sq ft is likely to be added over the next 2-3 years.

ST Telemedia did not respond to ET’s query till press time.

According to another person aware of the deal, the rental will be about Rs 60 per sq ft, including power backup charges.

The IT park is spread over 3.5 million sq ft and will take 4-5 years to complete. The space leased by ST Telemedia will be ready earlier.

“It’s a built-to-suit model and ST Telemedia will act as an anchor tenant with the option to take more space in future,” said the person quoted above.

Knight Frank India, which is acting as transaction advisor, declined to comment on the deal.

“We do not comment on individual deals due to client confidentiality,” said DLF’s Khattar.

DLF had in an analyst call mentioned how they plan to monetise the Noida land.

“The strategy in Noida right now is that — to, obviously, begin the pre-leasing, and there is a data centre transaction that we have right now,” Ashok Kumar Tyagi, whole-time director at DLF Ltd, told investors during the analyst call.

Adani Group, Hiranandani Group and SalarpuriaSattva are among the real estate developers that have big investment plans to build data centres in India.

“Immediately after India went into a lockdown mode due to Covid-19, there was a 25-35% increase in data centre capacity usage as companies began to overhaul their digital infrastructure to deal with the new work environment,” said Shobhit Agarwal, MD and CEO at Anarock Capital.

Representative Image CHANDRAPUR: A grand architectural marvel made completely of bamboo, at a cost of Rs88.8 crore and in an area of 9 hectares, will soon see the light of day at Chichpalli, just 30km...
Read more