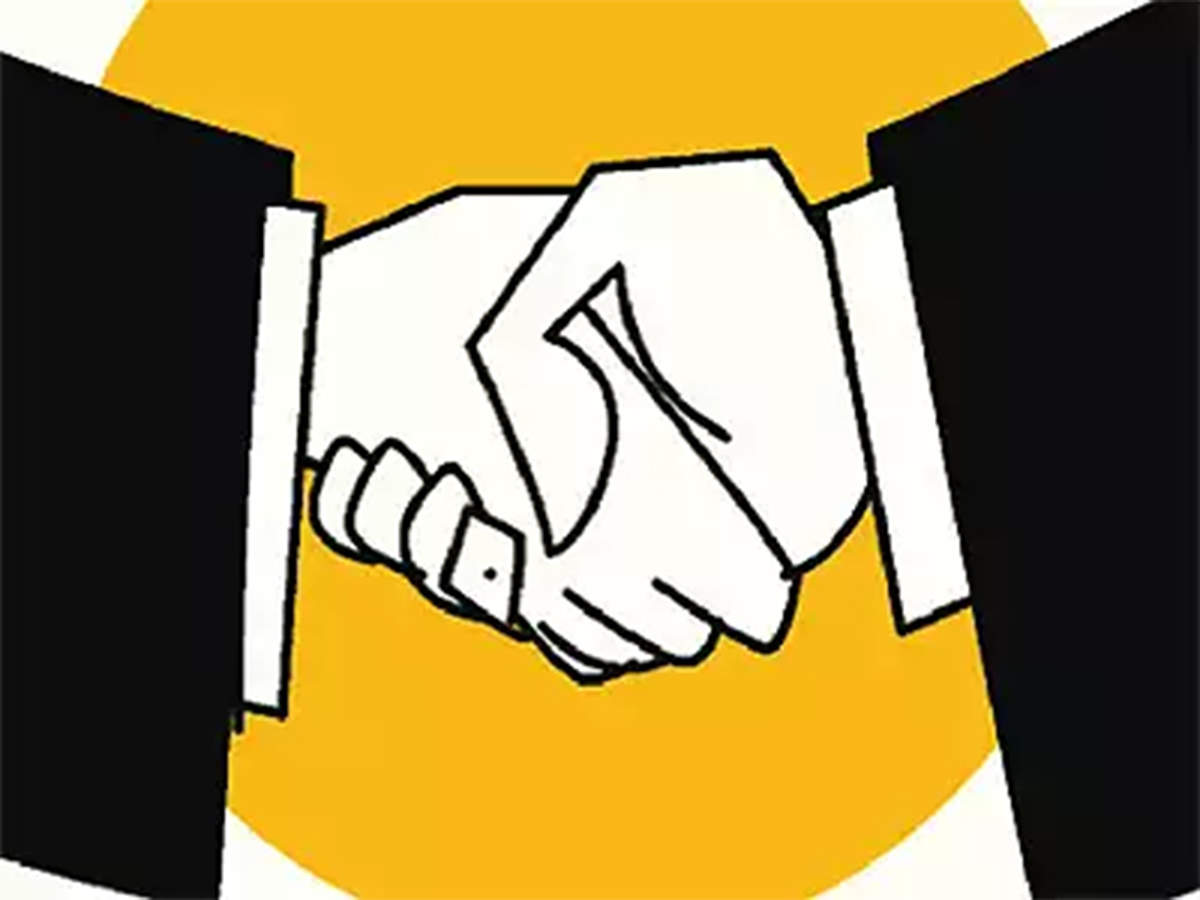 CHENNAI: The Tamil Nadu government has permitted state-owned Sipcot to develop new industrial estates in joint venture with private land owners, owning 100 acres and above. The move is to overcome the problems of land acquisition that the state-owned agency faces, as well as escalating cost of real estate, to expand its land kitty to meet the requirements of industrial investors.

While the state government has been pushing barriers to attract new investors, it is also gearing up to expand the available land bank with state-owned agencies, especially Sipcot. Recently the state government extended benefits including 50% exemption of stamp duty among others applicable to Sipcot industrial estates, to be applicable for such joint venture estates too. Sipcot board took it on record at its meeting on Friday, May 29, 2020.

“We hardly have land in and around Chennai, with most of developed industrial land having been allotted to industries. Some of the vacant land, already allotted by Sipcot to industries are under litigation due to various reasons, including the allottees pledging the lease rights to banks to raise money. It is taking time to recover them,” official sources in the state government said.

“But, there are several private land owners, who own large tracts of vacant land parcels. Sipcot will enter into a joint venture with such private land owners, who are keen to develop industrial estates and it will pick up 2-11% equity stake in the joint venture company. We have already received a few proposals and are in the process of finalizing them,” N Muruganandam, principal secretary – Industries, Tamil Nadu government told TOI.

The state’s intent, to permit Sipcot to enter into such joint ventures, was announced by chief minister Edappadi K Palaniswami in the state assembly last July.

It is now gearing up to establish several more industrial estates as well as industrial townships across the state including Hosur, Manallur near Chennai, Thindivanam, Manaparai as well as in the western region, besides Tuticorin in south Tamil Nadu. In addition, it is in the process of establishing five food parks, with each coming up over 150 – 200 acres of land, spread across the state.

Further, existing industrial units have unutilized land, which they have kept for future expansion. Sipcot is now permitting these allottees to establish ‘plug & play’ industrial sheds and warehouses. The agency has reduced the sub-leasing charges to encourage more companies come forward to utilize their unutilized land.