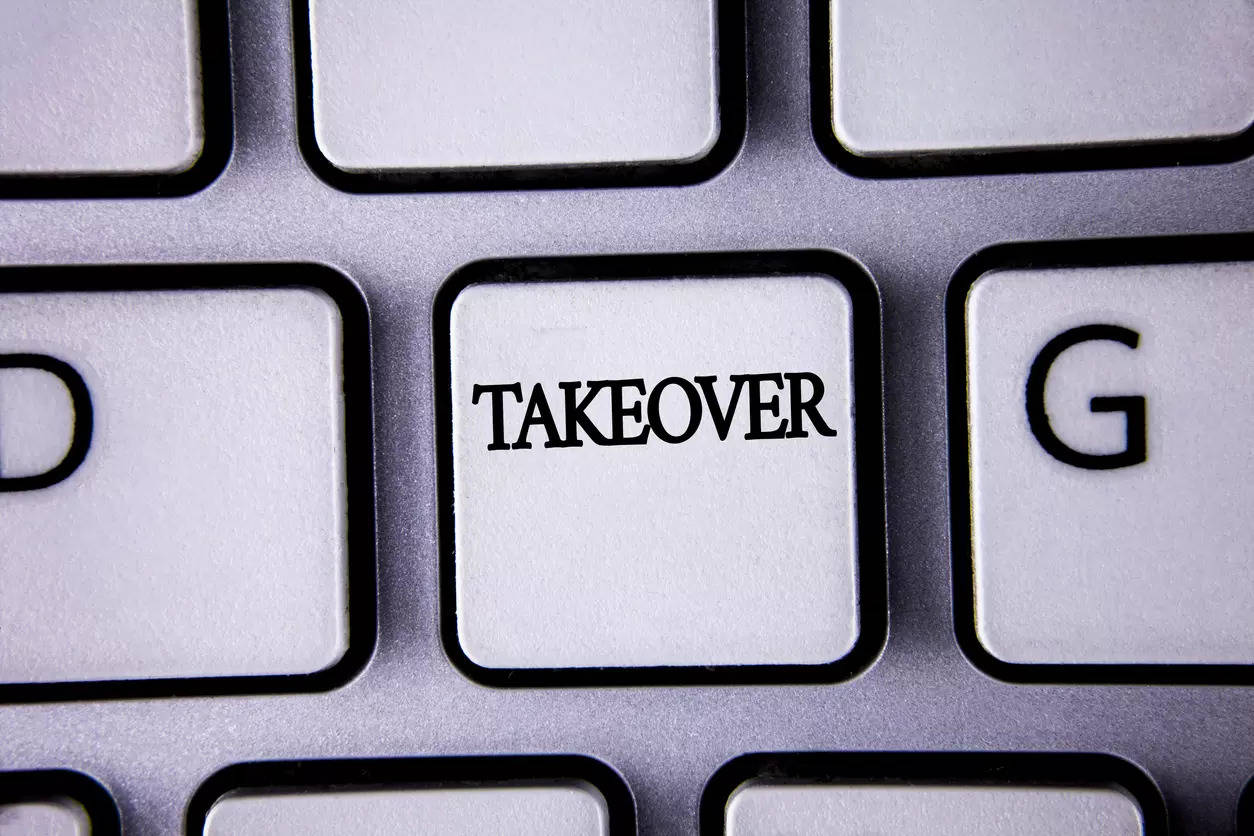 The company will have to invest Rs 200 crore in the construction as only 3% work was completed at the time of the takeover, he said.

“The project was launched in 2013 and close to 20% of it has been sold to investors and individuals. Only 3% of the construction work was completed before the project got stuck,” said Bhasin. “We were exploring the opportunity of a commercial project on Noida expressway and this location was the best.”

Saya has given an exit to the project owner and taken over debt from a lender.

The company had signed the agreement in March 2020, but the documentation got completed in June 2021, following which the company resumed the construction.

“We will lease the asset for office space and retail and will continue to operate it,” Bhasin said. “The buyers, who have already booked, will be asked to deposit the remaining amount and we have started the construction work.”

According to experts, the momentum in office space leasing has picked up and corporates are not downsizing or leaving premium space any more, which was a trend after the Covid-induced lockdown in March 2020.

Delhi-NCR recorded the highest net absorption among the country’s top seven cities in the quarter to September.

The net office absorption recorded during the quarter surpassed that in the previous quarter by 32%, indicating strong market recovery despite a year-on-year dip during the three-month period.

According to the company, total sales of the project is Rs 1,400 crore.

“The erstwhile developer of the project was unable to execute the project due to various reasons and, hence, they sold their stake to Saya Homes in March 2020,” said an IIFL spokesperson. “Saya is developing a mixed-format commercial project at the site. The concept is to create a destination for retail-recreation – entertainment and business for people living in Noida–Greater Noida.”