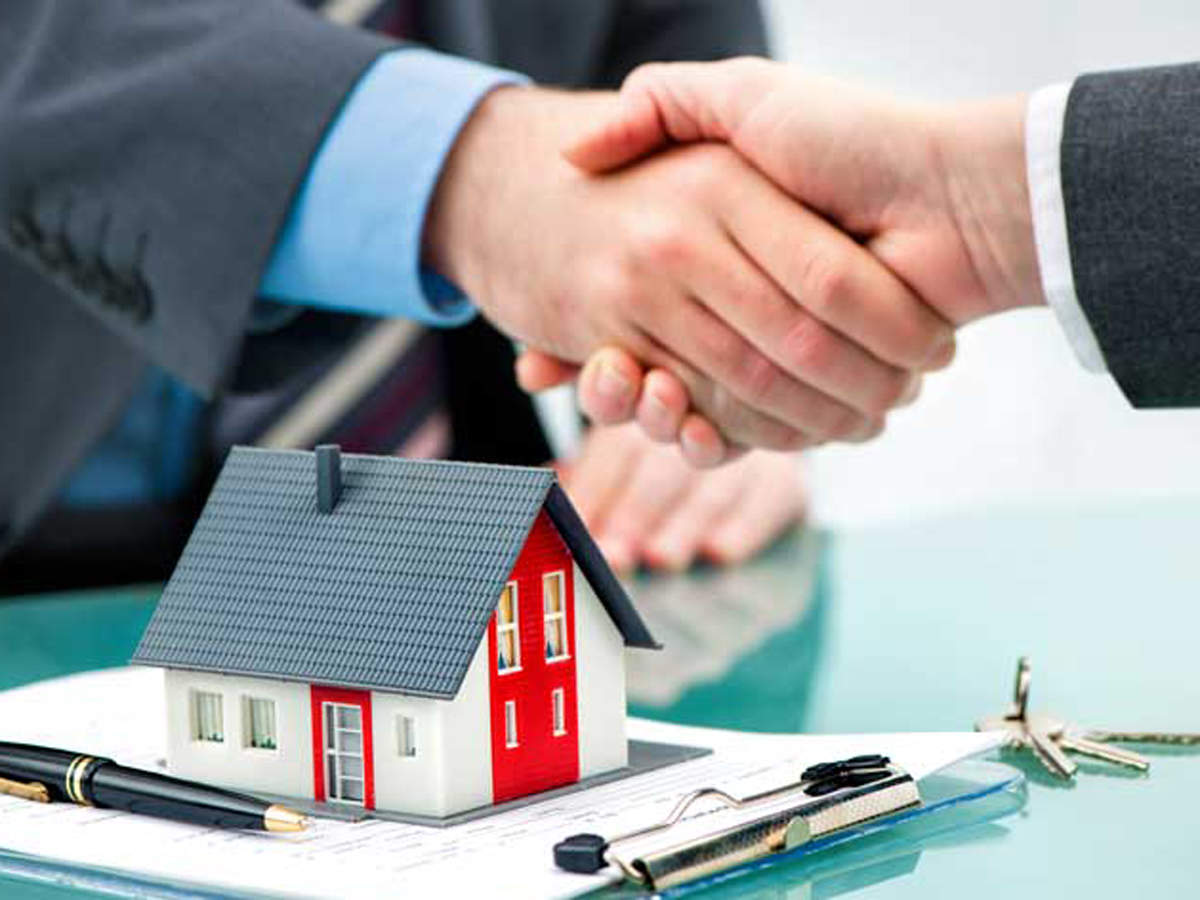 NEW DELHI: Bengaluru-based realty firm RMZ has agreed to sell its completed commercial assets portfolio and co-working business to global investment firm Brookfield for an enterprise value of around Rs 14,000 crore as part of its strategy to become debt free, sources said. The two companies have already approached fair trade regulator CCI for approval of the proposed deal, they added.

RMZ has a total debt of around Rs 12,500 crore and it will become a debt free once the deal gets closed after regulatory approvals.

According to the sources, the company is selling between 15 million sq ft and 20 million sq ft area of completed commercial space, mainly offices with small portion of retail.

The proposed deal also includes complete divestment of the group’s co-working business CoWrks. The enterprise value for the entire deal is pegged between Rs 13,000-14,000 crore, the sources said.

After this deal, the company would still have around 5-6 million sq ft area of completed office space and another 35 million sq ft under construction, they added.

“We shall not be extending any comments,” a Brookfield spokesperson said while replying to an e-mail query.

Reply to query sent to RMZ was awaited.

The 17-year-old RMZ group has over 200 enterprise customers in six Indian cities and over 60 million sq ft of completed and under construction assets.

India’s office segment has been performing very well despite overall slowdown in the real estate market. The net leasing stood at record 47 million sq ft in 2019 and it may drop this year due to the coronavirus pandemic.

The office market is also attracting a lot of global institutional investment from players such as Blackstone, Brookefield and GIC.

Prestige group is in advance discussions with global investment firm Blackstone to sell its various commercial assets for an estimated Rs 12,000-13,500 crore as part of its strategy to clear debt and achieve future growth, sources had said last month.