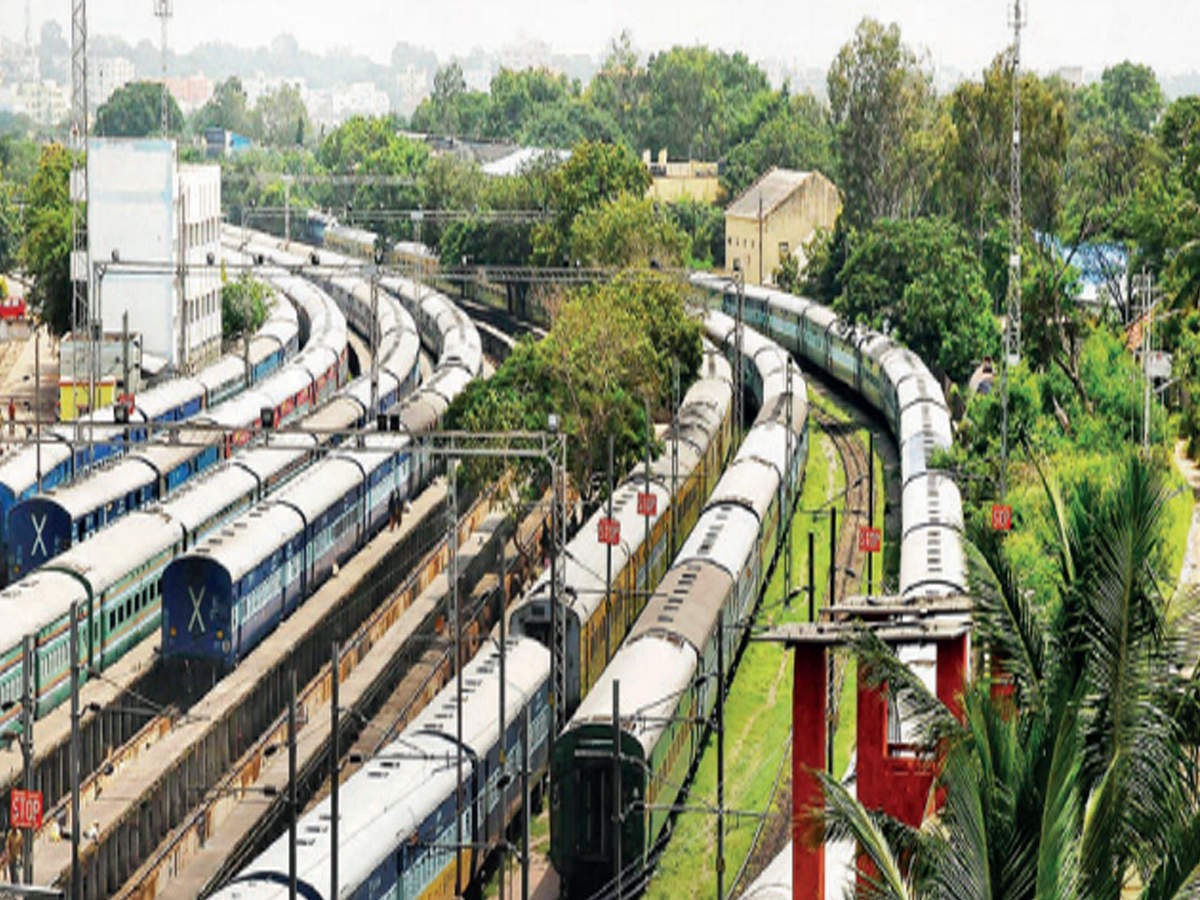 According to a statement issued by RLDA, the site is situated in the Kota Division of West Central Railway near GRP Thana, Platform No-1 side of Railway station. It is connected to different parts of the city via the road network.

Ved Parkash Dudeja, Vice Chairman, RLDA said, “Sawai Madhopur is a renowned tourist destination. The proposed commercial development will bolster tourism prospects, push up real estate prices and ensure economic development in the surrounding areas and in view of the expected government push for the health sector, the site can also be put to use for a Multi-Specialty Hospital.”

The online pre-bid meeting is scheduled to take place on June 8 2021, and the deadline for the bid submission is July 26, 2021.

It is notable that Sawai Madhopur, which is located in the eastern part of Rajasthan, is considered as the gateway to Ranthambhore. It is home to UNESCO World Heritage Site, Ranthambhore National Park and has historical significance.

According to the official release of RLDA, the lessee will be mandated to carry out the development as per local building bye-laws. The selected bidder will be required to procure all necessary clearances for the development. On that basis, bidder will be permitted to market and sub-lease Built-up Area for any lawful activity.

It is notable that the RLDA is a statutory authority under the Ministry of Railways for the development of Railway land. It has four key mandates as a part of its development plan, namely leasing of commercial sites, colony redevelopment, station redevelopment and multi-functional complexes.

The RLDA has over 84 commercial (greenfield) sites across India for leasing, and the eligible developers for each will be selected through an open and transparent bid process. The RLDA is currently working on 60 stations in a phased manner while its subsidiary, IRSDC has taken up another 63 stations.