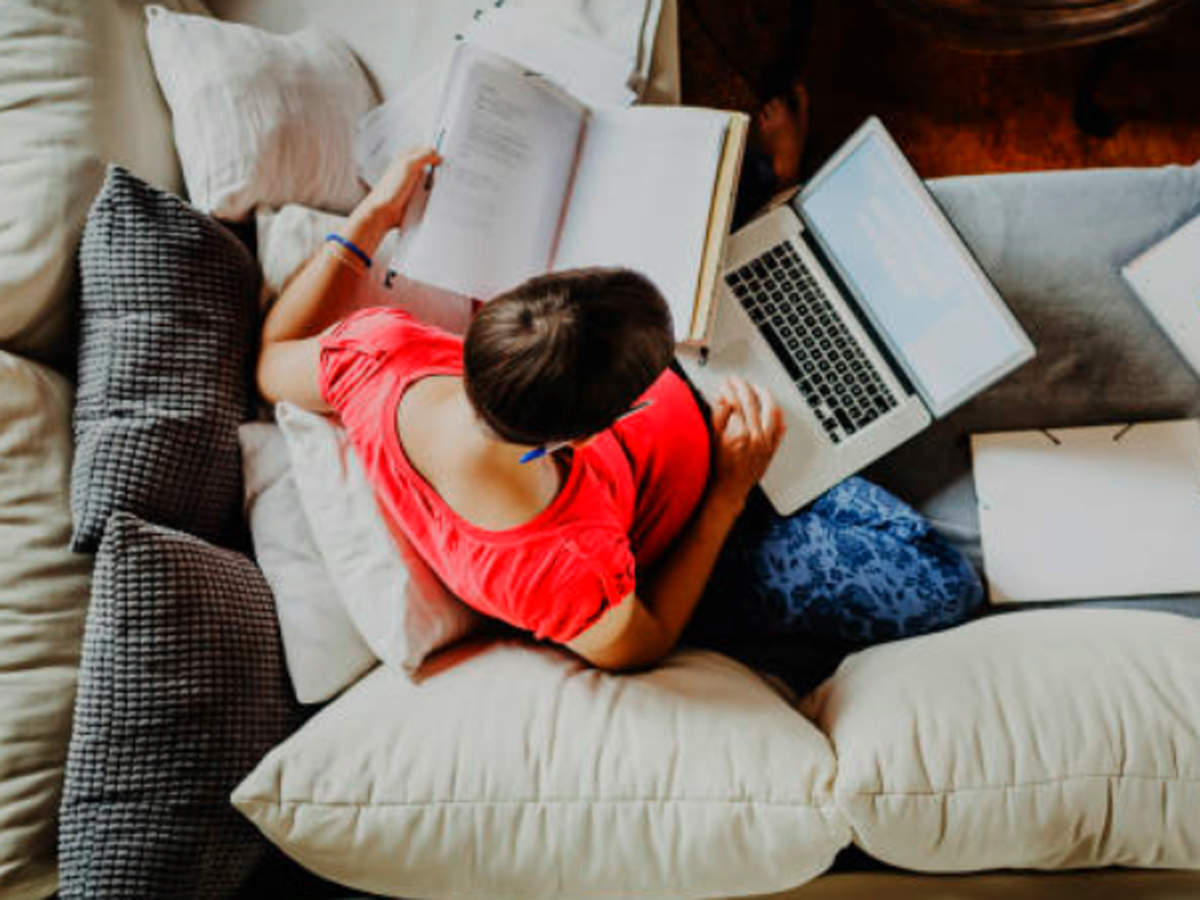 NEW YORK: From large corporations calling employees back to business district skyscrapers to the return of lunchtime lines at salad bars: signs that workers are returning to New York’s offices, albeit in “hybrid” mode for now, are multiplying.

Several companies emblematic of America’s financial capital are preparing for a huge in-person return of staff after 14 months of widespread teleworking and a vigorous vaccination campaign.

JP Morgan Chase bank led the way at the end of April when it announced that it would bring all of its US staff back to the office on a “rotational” basis starting in early July.

Then last week, fellow New York financial giant Goldman Sachs sent employees a memo telling them to prepare to return to the office from June 14.

The instructions came around the same time that New York Governor Andrew Cuomo announced that most of New York’s pandemic-era restrictions will be lifted on May 19 as Covid-19 positivity rates, now around two percent, continue to fall.

The announcements accelerate a return-to-work movement that was just getting under way in America’s largest city. New York has taken a cautious approach to reopening after finding itself the early epicenter of the US’s outbreak in spring 2020.

Just 16 percent of workers had returned to offices at the end of April, up from 13 percent in January, according to Kastle Systems, which specializes in building security.

“There’s definitely an upward trend, but it is an incremental trend,” Kastle Systems chairman Mark Ein told AFP. “It is a slowly building wave.”

New York occupancy rates are below the US average but some insiders are predicting a sharp increase in the next two months.

“The tenants who weren’t back were saying September and now we’re hearing June or July, some even in May,” he said.

– ‘Optimism’ – Potential clients scouting out new offices have also picked up, he said, with many expressing a demand for outdoor spaces and windows that open — not always the case in Manhattan skyscrapers.

“Before I would look through my window at the avenue and there would not be a single person on the sidewalk,” said Robert Byrnes, president of the East Midtown Partnership, a business association.

“Now, it is still not packed, but I can see a few dozen people from my window. There’s definitely a sense of optimism,” he added.

Yet, many employees remain reluctant, especially when they have long commutes on public transport to get to their desks.

Nadjeda Estriplet, human resources manager at a financial technology company, returned to her office in Manhattan, an hour from her home in Brooklyn, for the first time Thursday.

But she’s in no rush to return more regularly, especially since she prefers to wait until the summer before getting immunized to make sure there are no adverse reactions to the vaccines.

Her company, like many others, has surveyed its employees and is “leaning towards a hybrid” model from September, with two or three days a week of work in the office mandatory.

Jordan, 34, who works at a large financial firm, also hopes that he can continue to work from home at least two or three days a week and save himself two hours of commuting a day.

– Apprehensions – “I sleep better when I work from home, and I also eat better — healthier food when I make it myself,” said Jordan, who declined to give his full name because he was not authorized to speak to the press.

So far, his employer hasn’t “put on any pressure” to return to the office but he expects, with apprehension, new instructions soon.

Companies seem aware that some employees might have reservations about returning. In its memo, Goldman Sachs — where young executives recently denounced endemic overwork — said staff would have the opportunity to discuss their situation with their superiors.

Some 72 percent of American employers say they are open to a hybrid mode, but generally on the condition that staff are in the office for at least 20 hours a week, according to a study released in late April by Arizona State University and the Rockefeller Foundation.

The flexibility could be explained by the companies’ reluctance to force staff to get vaccinated. Forty-four percent want to impose immunization on all their employees, while 32 percent preferred to “encourage” it, the study found.