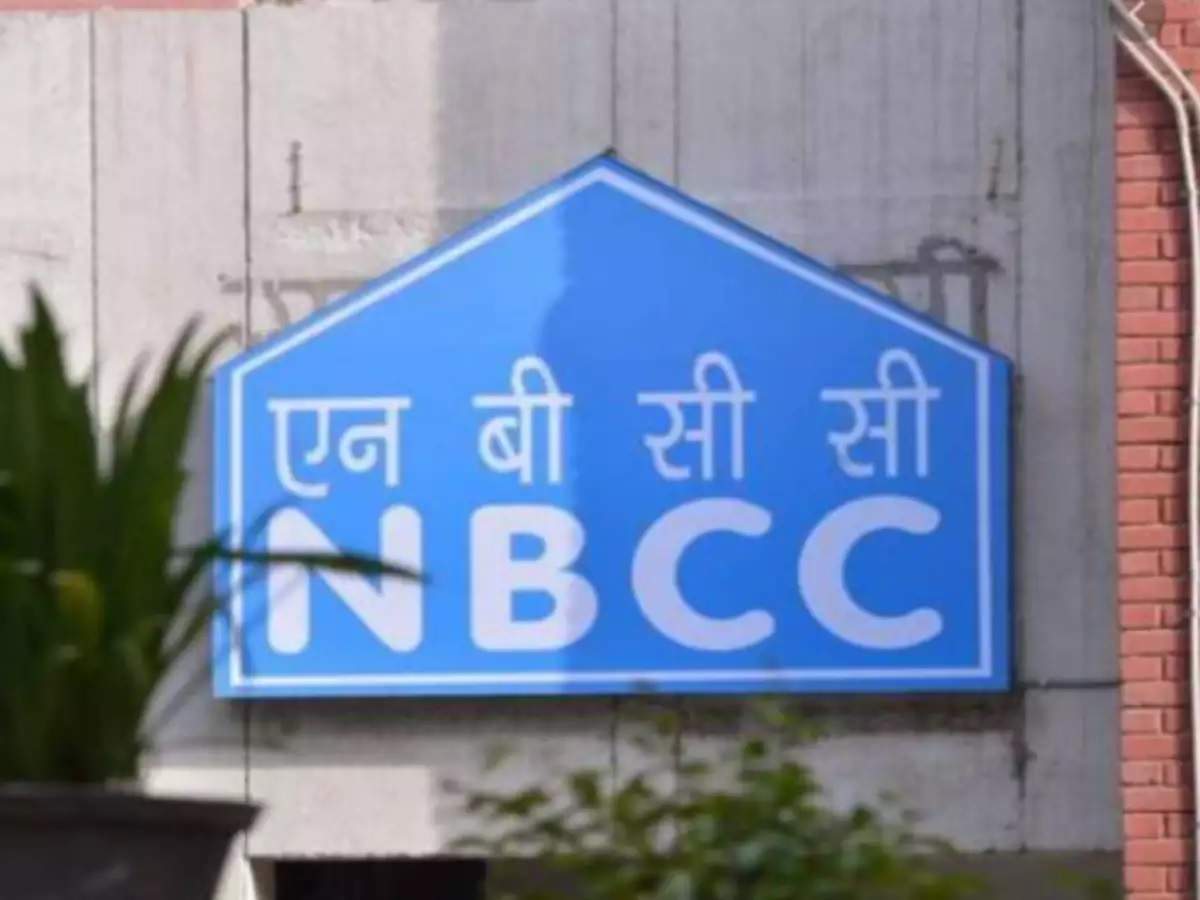 The space was sold at the World Trade Centre (WTC) that is coming up at South Delhi’s Nauroji Nagar as part of the government’s redevelopment plan.

Despite the pandemic, we have seen encouraging responses from the companies looking for office space in central Delhi. While the majority of the sale happened in February and March, we have sold another 13,000 sq ft in June after the second wave,” the NBCC executive said, requesting anonymity.

Trai, CERC and NICSI did not respond to ET’s email query till press time.

The project was on hold for 18 months following a stay order by the Delhi High Court. The court vacated the stay in February this year.

The WTC, which offers 6 million sq ft of built up area including 12 commercial towers, is part of Nauroji Nagar redevelopment.

The government had announced redevelopment of seven housing colonies in Delhi, of which three—Nauroji Nagar, Netaji Nagar and Sarojini Nagar—were assigned to NBCC.

The total cost of the project is pegged at Rs 32,000 crore, of which around Rs 12,000 crore will be realised from the sale of Nauroji Nagar project and another Rs 20,000 crore from Sarojini Nagar.

In Nauroji Nagar, a commercial hub will be developed in 25 acres.