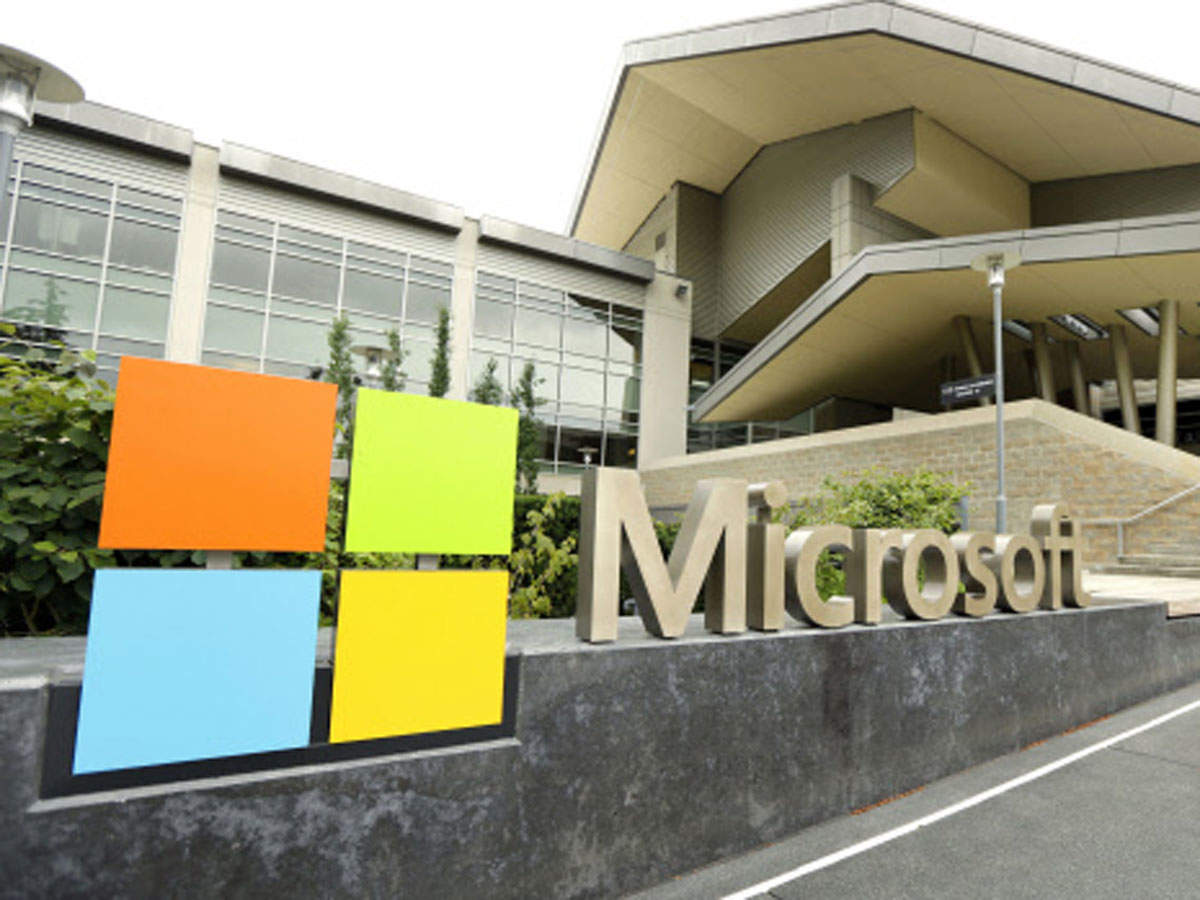 Tech giant Microsoft is in talks with multiple builders in Bengaluru to lease over 1.2 mn sq ft office space to consolidate its operations in the city, two persons aware of the discussions, said.

“In the first phase, the company is looking at 200,000 sq ft for short term requirements and is in talks with multiple builders,” said the two persons in the know of the deal.

Microsoft India has been lapping up office space in the last two years to cater to its growing employee population. The software giant has operations in 11 cities in India and employs about 8000 people across the country.

“The Microsoft office is looking to set up a built-to-suit campus and will eventually bring together all its operations in Bengaluru,” said one of the persons quoted above.

Microsoft did not respond to a request for comment.

Currently, about half of Microsoft’s Indian employees work out of its campus in Hyderabad, the software major’s second biggest after its Redmond headquarters.

In a recent deal, Google occupied 1.4 mn sq ft in Bagmane Rio in Bengaluru, while CommonWealth Bank of America took 2400 seats with WeWork in the city.

Commercial space deals in India were pushed back by three to six months due to travel restrictions globally.

Commercial space deals in India were earlier estimated to remain robust in 2020 after hitting a record of over 60 million sq ft in 2019.