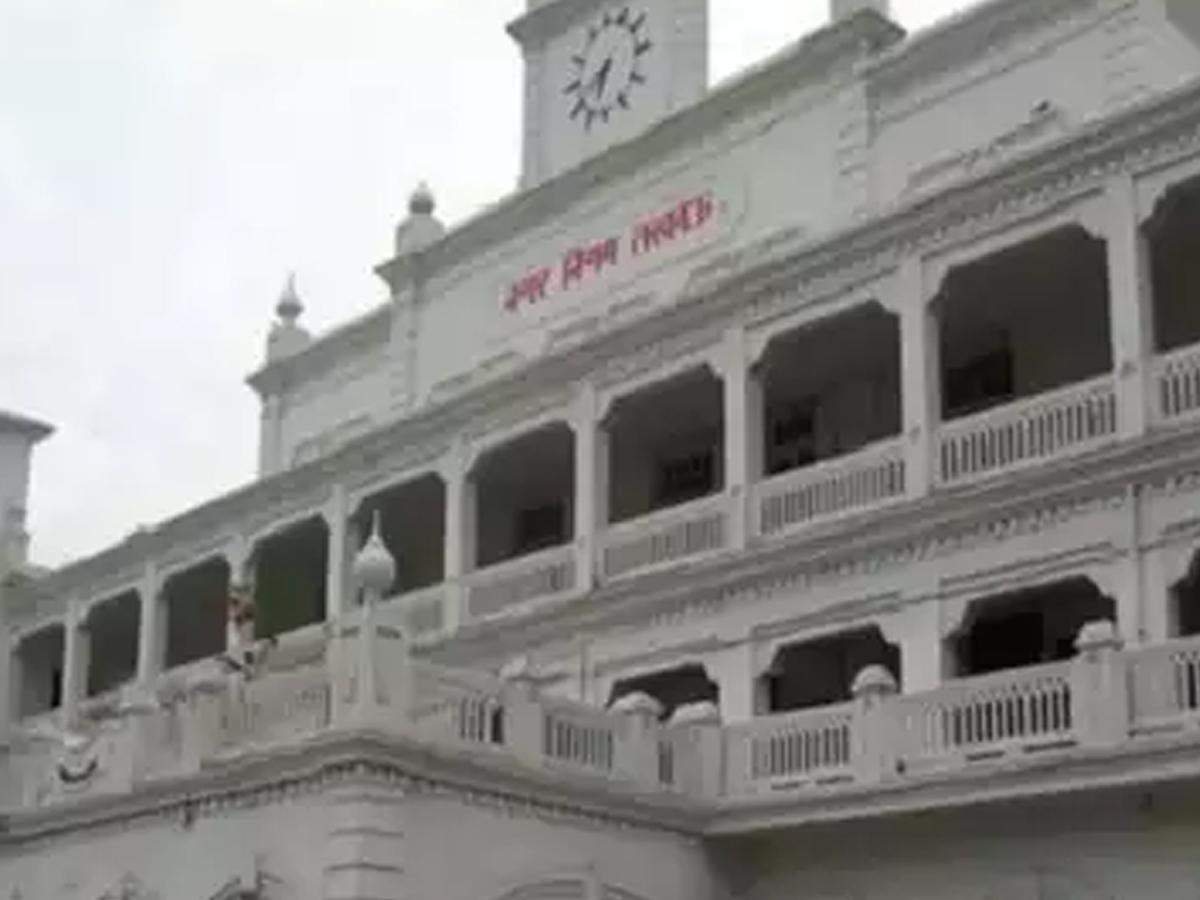 LUCKNOW: Lucknow Municipal Corporation will demolish about 515 shops under its jurisdiction in Kaiserbagh to construct a commercial complex in the area. Similarly, another commercial unit is proposed to be constructed near Samta Mulak Chowk.

According to LMC officials, the civic body had rented around 515 shops to local traders and shopkeepers in 2002. As per LMC records, the agreement with the shopkeepers ended in 2010, but shopkeepers were allowed to operate with a fixed rent amount every month.

Additional municipal commissioner Amit Kumar has already directed officials to prepare a blueprint for the projects. As per LMC officials, total estimated cost of the project is Rs 50 crore.

Representative Image GREATER NOIDA: The Greater Noida Industrial Development Authority (GNIDA) on Thursday launched a scheme to offer nine commercial plots. A total of 31,328 sqmt of land is on offer and the Authority is...
Read more
September 25, 2021

Landlords and developers are missing investment opportunities and have a scope to upgrade around 100 mn sq ft* of office space. The retrofitting of these assets has Rs 9,000 crore worth of unrealised value in...
Read more
September 23, 2021