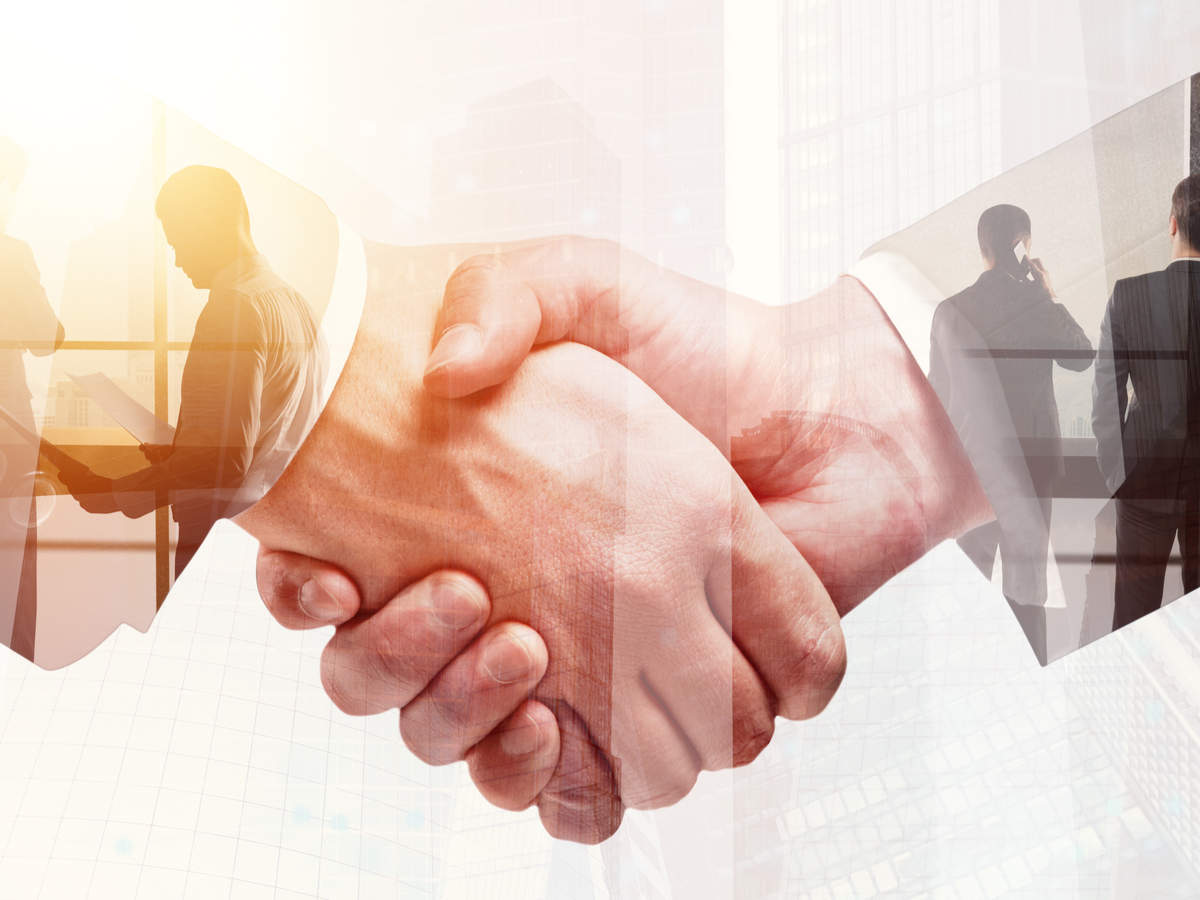 Financial details of the transaction were not disclosed.

CVC declined to comment on the transaction. HPEF did not immediately respond to a request for comment.

Founded in 1994, TEC provides premium flexible office space across over 150 centres in 32 cities and 14 markets, including Australia, Greater China, India, Japan, Southeast Asia, Sri Lanka, South Korea and the Middle East, with an annual turnover in excess of $237 million, the statement said.

HPEF owned 70% of the company while CVC owned 20%. TEC’s management had the remaining shares.

The two private equity firms paused a sale process of their shares in TEC in 2019 over fears its Hong Kong exposure could weigh on its valuation because of violent protests then taking place there. (https://www.reuters.com/article/executive-centre-sale-idUSL5N2601PM)

Hong Kong accounted for about 30% of its earnings before interest, tax, depreciation and amortisation (EBITDA), Reuters has reported.

He did not provide more recent figures.