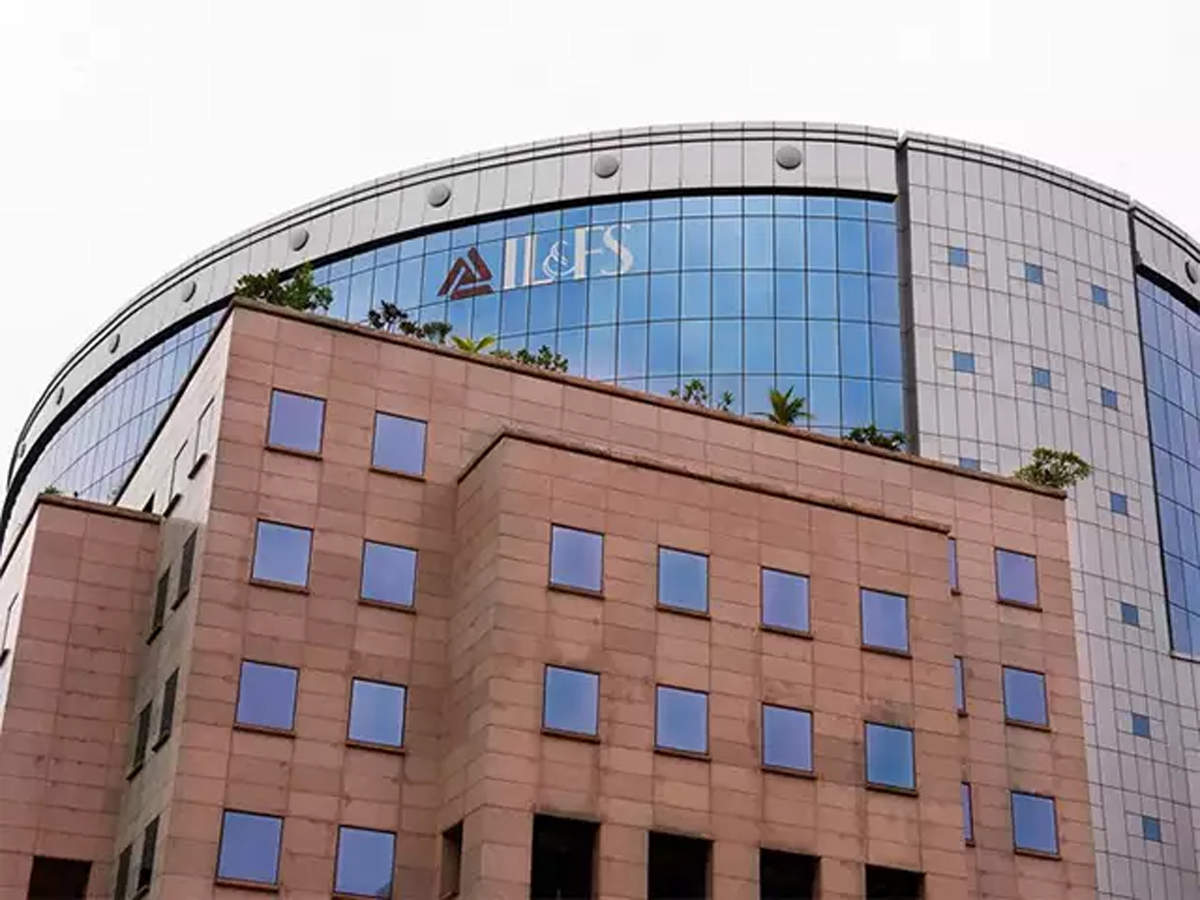 The non-banking finance company expects the final bids from interested entities for these real estate assets in May.

At least a dozen entities have expressed initial interest in buying the IL&FS headquarters and the final bids will show the actual conversion. The deadline for final bids for this asset is at the end of this month (April), but we expect this to spill over to May,” C.S. Rajan, Managing Director, IL&FS told the media at a web conference.

ET had reported in December that global institutional investors including the Blackstone Group, Brookfield Asset Management, Singapore sovereign wealth fund GIC, Ivanhoe Cambridge and Mapletree Investments have shown interest in buying the IL&FS headquarters. Domestic investors such as Godrej Fund Management and realty developer RMZ Corp were also said to have indicated their interest in the marquee property.

The landmark building was one of the first projects to come up in the BKC central business district. The 10-story office building, with about 450,000 sq ft of leasable area, counts IBM, IDFC, The Carlyle Group, Avendus and PayPal among its tenants.

IL&FS has also put two 28-storey commercial towers in Gujarat’s Gift City on the block. These are developed by special purpose vehicles–Sabarmati Capital One and Sabarmati Capital Two–respectively, which are subsidiaries of IL&FS Urban Infrastructure.

In a video conference on Thursday, the Uday Kotak-led IL&FS board told the media that it estimates overall recovery to be around Rs 61,000 crore, an upward revision to its previous estimate of Rs 56,000 crore. Improved valuations, better operating performance, enhanced recoveries from non-group exposures are driving higher recoveries.

The company has already received Rs 150 crore through sale of two realty assets in Mumbai and Kolkata and Dighi Port insolvency proceeds.

IL&FS is monetising these assets with an objective to manage debt obligations. The failure of IL&FS to meet repayment obligations in September 2018 had triggered a liquidity squeeze that gripped India’s non-banking finance companies. As part of a clean-up, the government replaced the IL&FS board, which has been engaged in trying to resolve its debt.

MUMBAI: Bombay high court on Thursday dismissed petitions filed by CIPLA and others challenging the registration of Peninsula Business Park commercial complex cooperative society under the Maharashtra Cooperative Societies Act and denying a plea of...
Read more
May 4, 2021

The availability rate for office space in Manhattan rose for the 11th consecutive month in April to a record 16.5%, according to Colliers International. Availability above 10% on the island is considered a renter’s market....
Read more
May 3, 2021

MUMBAI: Yes Bank has started the process of relocating its headquarters from Indiabulls Finance Centre in central Mumbai to the iconic erstwhile headquarters of Reliance Anil Dhirubhai Ambani Group in the western suburb of Santa...
Read more