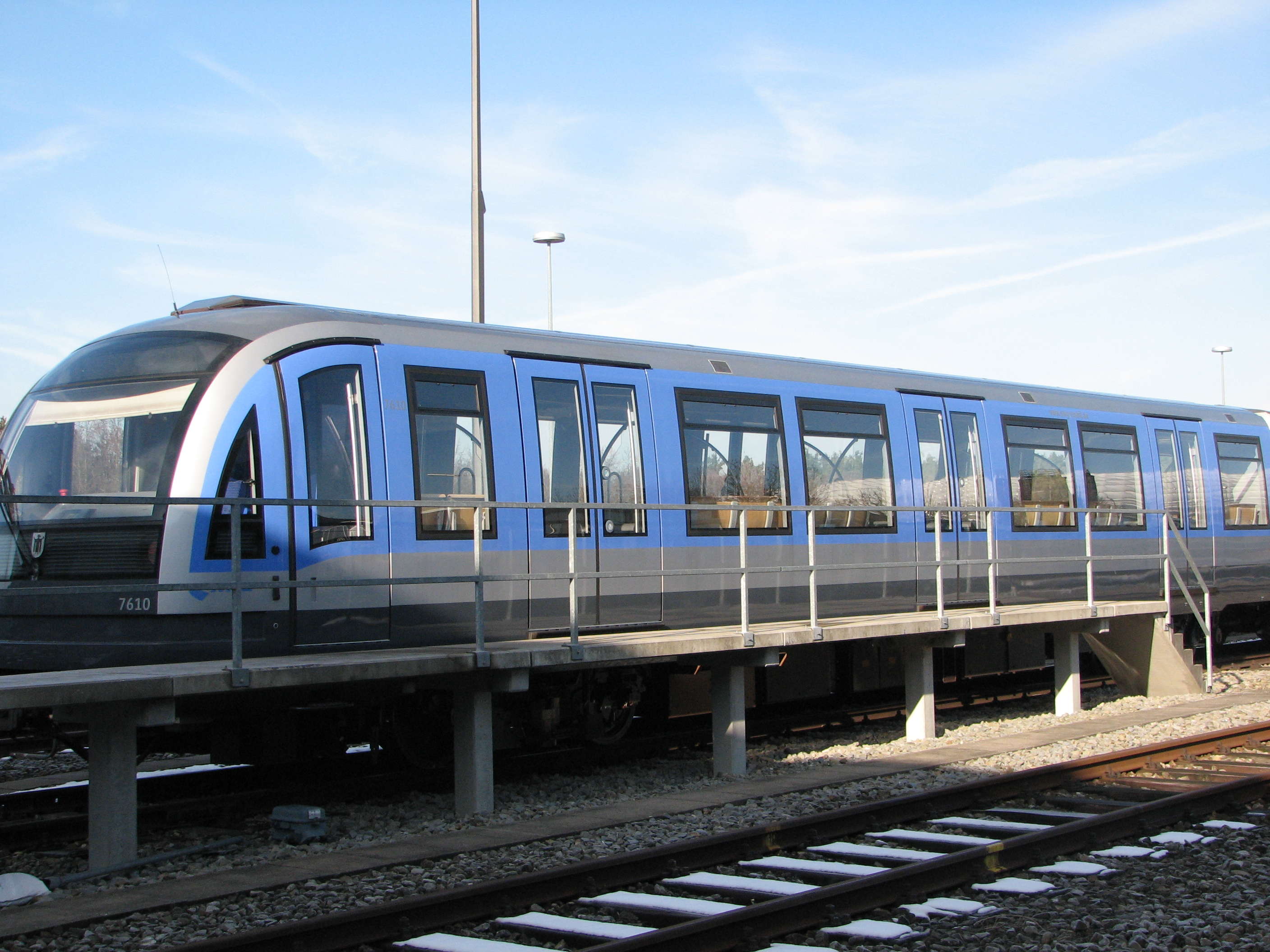 The corporation suffered a loss of Rs 170 crore due to suspension of services between March 22, 2020 and September 6, 2020 (169 days) during the first wave of Covid-19. Metro has been shut for around 50 days due to the lockdown during the second wave.

BMRCL officials said they need to generate non-fare box revenue to reduce losses. Statistics show 48km of the network is now operational and 66km is under construction. While total construction cost for both Phase 1 and Phase 2 has been Rs 33,070 crore so far, revenue earned from operations, mainly ticketing, is only Rs 1,659 crore. Before the pandemic struck, the highest daily ridership was 6.1 lakh, but it reduced to 1.8 lakh (March 8).

Additional chief secretary (urban development department) and BMRCL managing director Rakesh Singh said they are planning to explore commercial utilisation of land around Metro stations, value-captured financing and transit-oriented developments. “The ban on outdoor advertising in the city has affected Metro’s nonfare box revenue. Efforts are on to get Metro exempted from the ban,” he said.

“We have plenty of land at most Metro stations, especially near parking lots. We could set up fuel outlets, mini shopping malls and skill development training centres there. Namma Metro offers seamless connectivity across the city, so we are hoping more business entities will be interested in commercial development on station premises,” he added.

Singh said they are also considering selling premium FAR on areas within 500m of Metro stations. “The additional revenue through premium FAR could be utilised for expansion of the network. Considering the dip in ridership, we are now focusing on various ways to increase nonfare box revenue.”

Officials said there is a potential to exploit vacant spaces at parking lots and depots for commercial purposes, including retail, entertainment and dining.

Under premium FAR, one has to pay more to build additional floors on plots. This is to encourage construction of highrises, which will help BMRCL generate extra revenue to repay loans and bear some cost of operations. Transit Oriented Development (TOD) along Metro and suburban rail corridors will have an influence zone of 500m on either side.

At present, BMRCL has not taken up much commercial development at stations and depots like Byappanahalli (25 acres) and Peenya (100 acres). New depots are coming up in Kadugodi, Challaghatta, Hebbagodi, Kothanur, Anjanapura and Shettigere. Currently, BMRCL’s non-fare box revenue comes mainly from licence fees of retail outlets, ATMs and parking lots. In 2017, it had generated Rs 251 crore by leasing 13 acres to IKEA India Pvt Ltd near Nagasandra Metro Station for a long-term lease agreement (60 years).