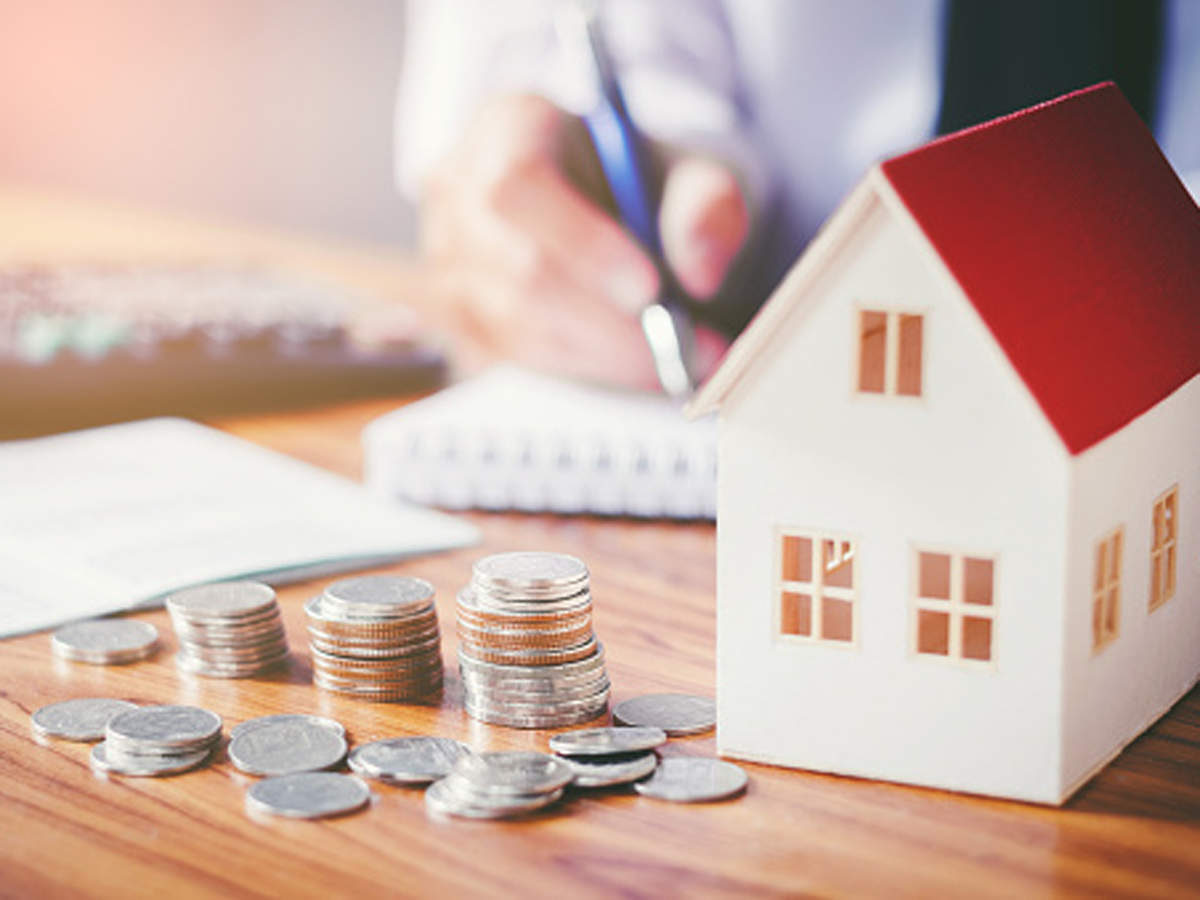 NEW DELHI: HDFC has extended construction loan worth Rs 2,600 crore to Hines and DLF‘s joint venture which plans to develop a commercial project in Gurugram, the company said in a media release.

In its investor’s presentation recently uploaded in the BSE, DLF had said that construction credit lines have been sanctioned while approvals are underway and construction of the project will commence thereafter. It is scheduled to be complete in 2023-24.

In 2018, DLF had purchased the commercial land parcel spread across 11.76 acres through an auction process conducted by HSIIDC for about Rs 1,500 crore, according to media reports.

The joint venture was formed in March 2019 when DLF announced sale of 33 per cent stake to Hines in the commercial project. DLF’s subsidiary DLF Home Developers and Hines group firm Green Horizon Trustee had entered into a JV where the latter has an option to increase its stake to 49 per cent.

DLF had reported a consolidated loss of Rs 71.52 crore in the first quarter of the financial year 2020-21. Its profit after tax (PAT) stood at Rs 413.94 crore during the corresponding quarter previous fiscal, the company had said in its BSE filing.

MUMBAI: Negative demand created by the work-from-home culture along with reduction in fresh leasing activities due to a weaker economy can easily shave 40 per cent off annual demand over the next few years, according...
Read more

BENGALURU: Workspace Group on Thursday slipped to its first annual loss in 12 years as COVID-19 battered occupancies and rents, with the office-space provider saying it would take a couple of years to recover to...
Read more