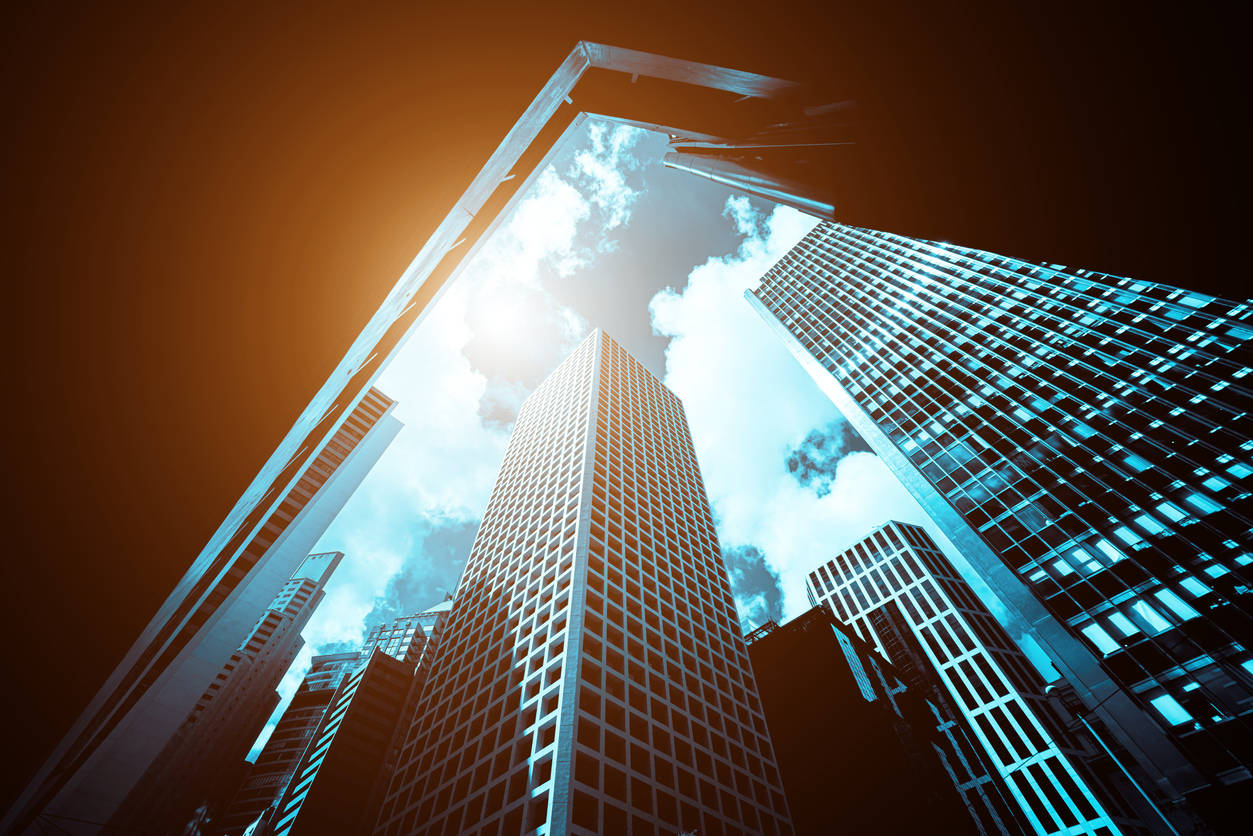 While initially the deal size is pegged at around 1.5 lakh sq ft, the lease agreement allows American multinational investment bank and financial services major to extend the space to around 0.5 million sq ft later, depending on growth requirement.

“The property is ready and fully furnished already. Goldman Sachs can start operations from this new office by the end of first half of 2021. Goldman Sachs will be paying lease rentals of Rs 125 per sq ft a month for this office space,” said one of the persons mentioned above.

Total tenure of the lease agreement will be five years, including a lock-in period of three years.

This will be the New York-headquartered company’s first office in Hyderabad and will complement its Bengaluru office that helps its global businesses in execution and support.

Goldman Sachs declined to comment for the story, while ET’s email query to Salarpuria Sattva and Blackstone Group remained unanswered until the time of going to press.

Salarpuria Sattva Knowledge City is in Hyderabad’s dedicated information technology (IT) zone – HITEC city – and is one of the biggest IGBC certified platinum-rated green buildings, a key parameter for global occupiers.

The IT park is set up on 172 acres along the IT corridor of Hyderabad and the last phase of the project is nearing completion. The project already counts multinational companies including JP Morgan, State Street, Novartis, Microsoft, ServiceNow and EPAM Systems as key tenants.

The Blackstone Group, as part of its association with Salarpuria Sattva, had invested in this project in 2016. Blackstone has so far invested $200 million in three assets of Salarpuria in Hyderabad to acquire 50% stake.

Commercial real estate has continued to show a strong pipeline and conclusion of transactions despite the looming challenge of the work-from-home model. The office real estate across key property markets of India have cumulatively registered a 50% on-quarter growth in net absorption in the December quarter.

This commitment for the large office space at the developer’s under-construction project Commerzone Madhapur is part of Qualcomm’s growth and consolidation strategy and the deal will have a total tenure of 10 years.

The southern markets of Bengaluru and Hyderabad have been leading the absorption and demand as indicated by their share of more than half of the net absorption. Office space transactions in Hyderabad have recorded over 600% on-quarter jump in the December quarter.

Representative Image VADODARA: The fire department on Thursday sealed five big commercial buildings that had not taken a no-objection certificate (NOC) from the department for years. Shree Ram Chambers and Windsor Plaza were sealed in...
Read more
March 4, 2021

Representative Image GURUGRAM: The department of town and country planning (DTCP) has begun massive drive against the commercial establishments that were operating in the residential buildings illegally in Gurugram. On Tuesday, the DTCP has sealed...
Read more