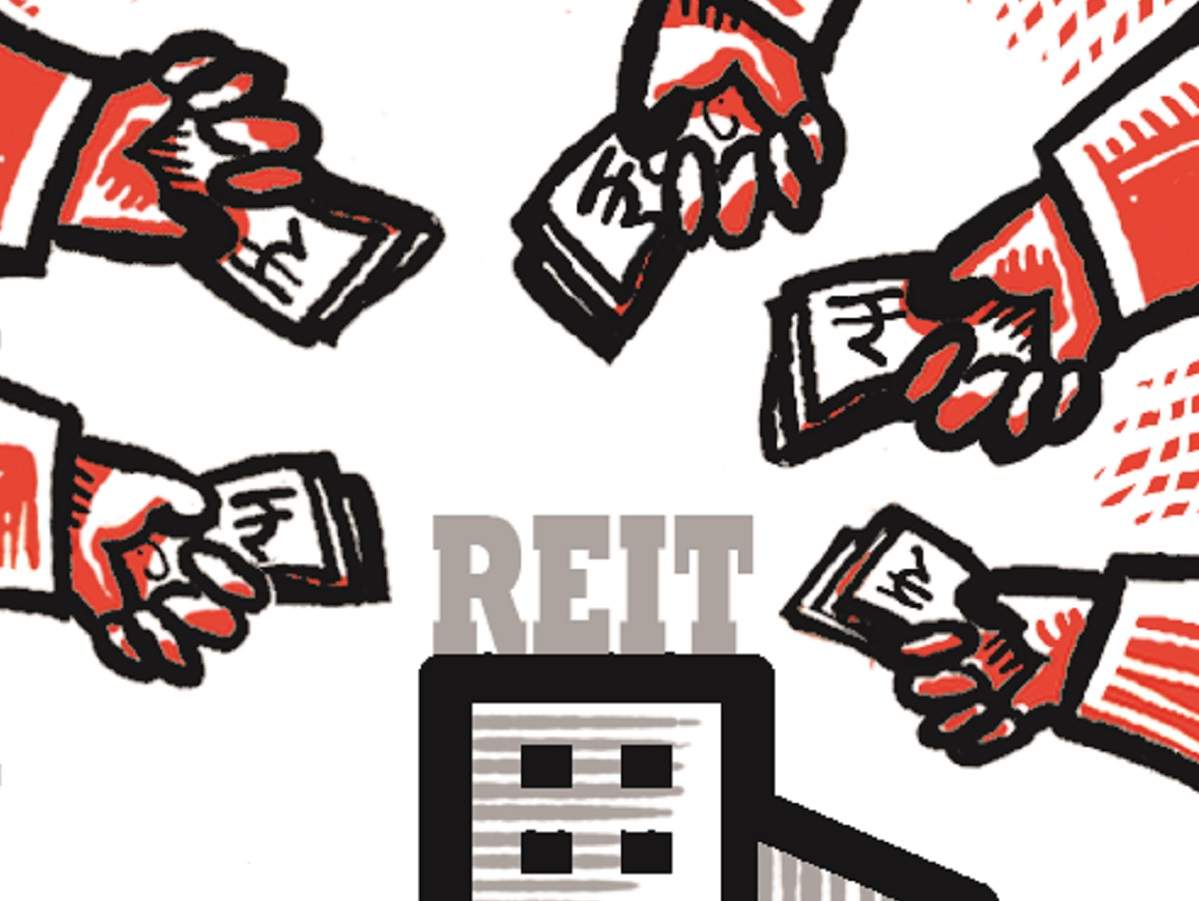 BENGALURU: Embassy Office Parks, India’s first listed real estate investment trust (REIT) and the largest in Asia by area, said on Monday its rental collections for the first quarter (April to June) from office occupiers remained robust at 97 per cent.

The office rental collections were 98 per cent in April and May, and 95 per cent in June, it said in an operational update for Q1 FY21. There were rental increases of 14 per cent on 1.8 million square feet across 22 office leases.

The company said its priority remains delivering a safe workplace and business ecosystem for occupiers and their employees. A daily average of 13,000 employees operated in June from its properties across India.

The properties remained open in full compliance with all government regulations to support the business continuity of occupiers. Over 90 per cent of 160-plus corporate occupiers continued to operate their core business functions in June.

“Embassy REIT‘s robust rental collections for the quarter ended June 30 speaks to the trust we have built with our occupiers over many years, their appreciation of our Covid-19 operating response, and their dependence on the highest safety and quality standards which our total business ecosystem delivers,” said Chief Executive Officer Mike Holland.

The company said it has a strong liquidity position with existing cash and undrawn committed facilities totalling Rs 1,260 crore as of June 30.

NEW DELHI: Mindspace Business Parks REIT made its market debut on Friday, with a premium of nearly 11 per cent against its issue price of Rs 275 per unit. The units of the REIT listed...
Read more
August 6, 2020

NEW DELHI: Embassy Office Parks REIT reported a dip of 8 per cent in its consolidated net profit during the first quarter of the financial year 2020-21. Its profit after tax (PAT) stood at Rs...
Read more
August 5, 2020

NEW YORK: Facebook has leased all the office space at the landmark Farley Building, a 1912 Beaux Arts former post office in Manhattan, in a deal that marks a major expansion of the company’s business...
Read more
August 4, 2020

Standard Chartered Bank’s wholly-owned subsidiary Standard Chartered Global Business Services (GBS) has entered into an agreement to pick up over 1 million sq ft office space on a long-term lease in Chennai in one of...
Read more