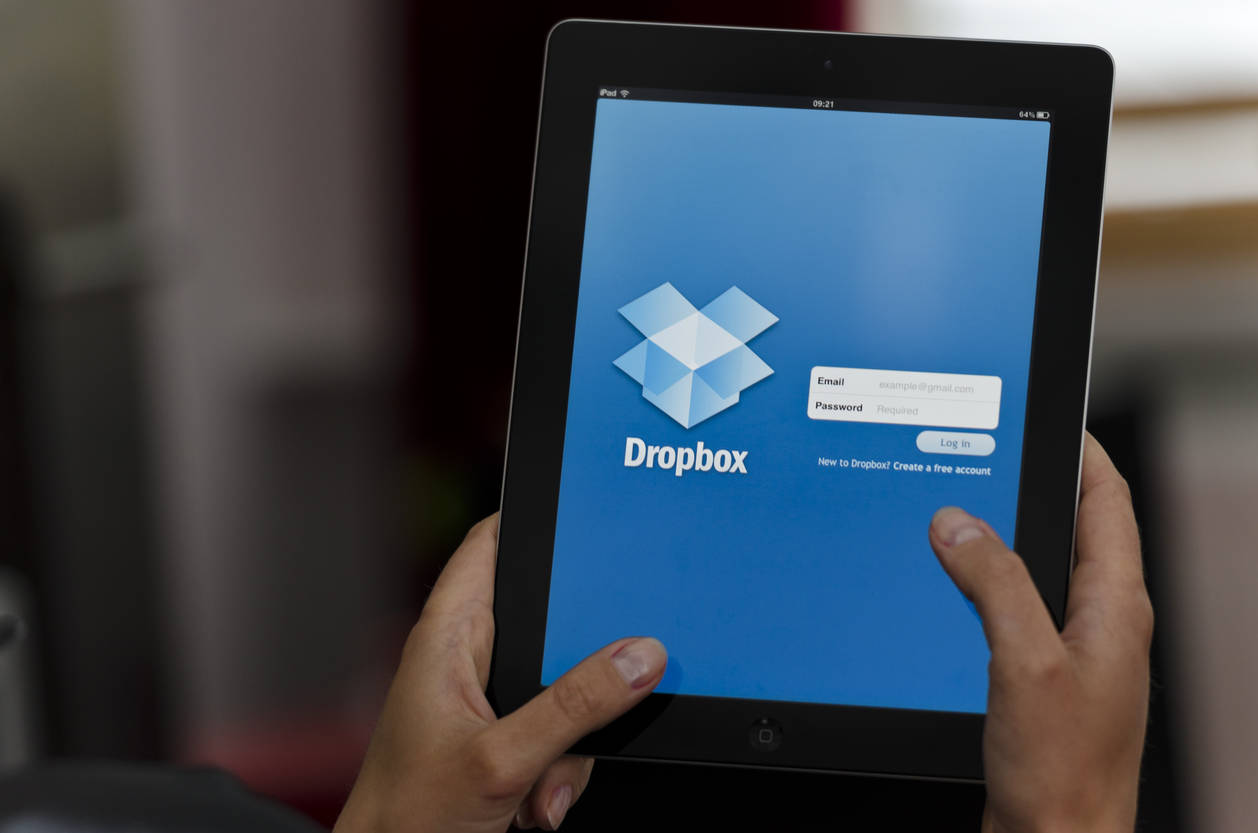 BENGALURU: Dropbox Inc said on Thursday it would sublease some of its office spaces as the file hosting service transitions to a remote working model.

The firm, which has a sprawling warehouse-styled office building in San Francisco‘s South of Market neighborhood, is one of the many technology companies to make work from home a permanent arrangement for employees after the trend rose during coronavirus lockdowns, reducing the need for large offices.

“As part of the ‘Virtual First’ strategy, we will retain a portion of our office space to be used for team collaboration and a portion will be marketed for sublease,” Dropbox said.

The firm, which now considers remote work as the primary experience for all employees, laid off 11% of its workforce last month saying it now needs fewer resources.

Facebook Chief Executive Mark Zuckerberg had said that he expects half the company’s workforce would eventually do their jobs outside offices in five to 10 years.

Dropbox, which had only three profitable quarters as a public company, posted a bigger loss for the fourth quarter, hit by a one-time impairment charge of nearly $400 million related to its real estate assets.

However, on an adjusted basis, the company earned 28 cents per share, above the average analyst estimate of 24 cents, according to Refinitiv IBES.

The beat was helped by the company’s quarterly revenue crossing the half billion mark for the first time on over a million new paying user additions and higher average revenue from each of them.