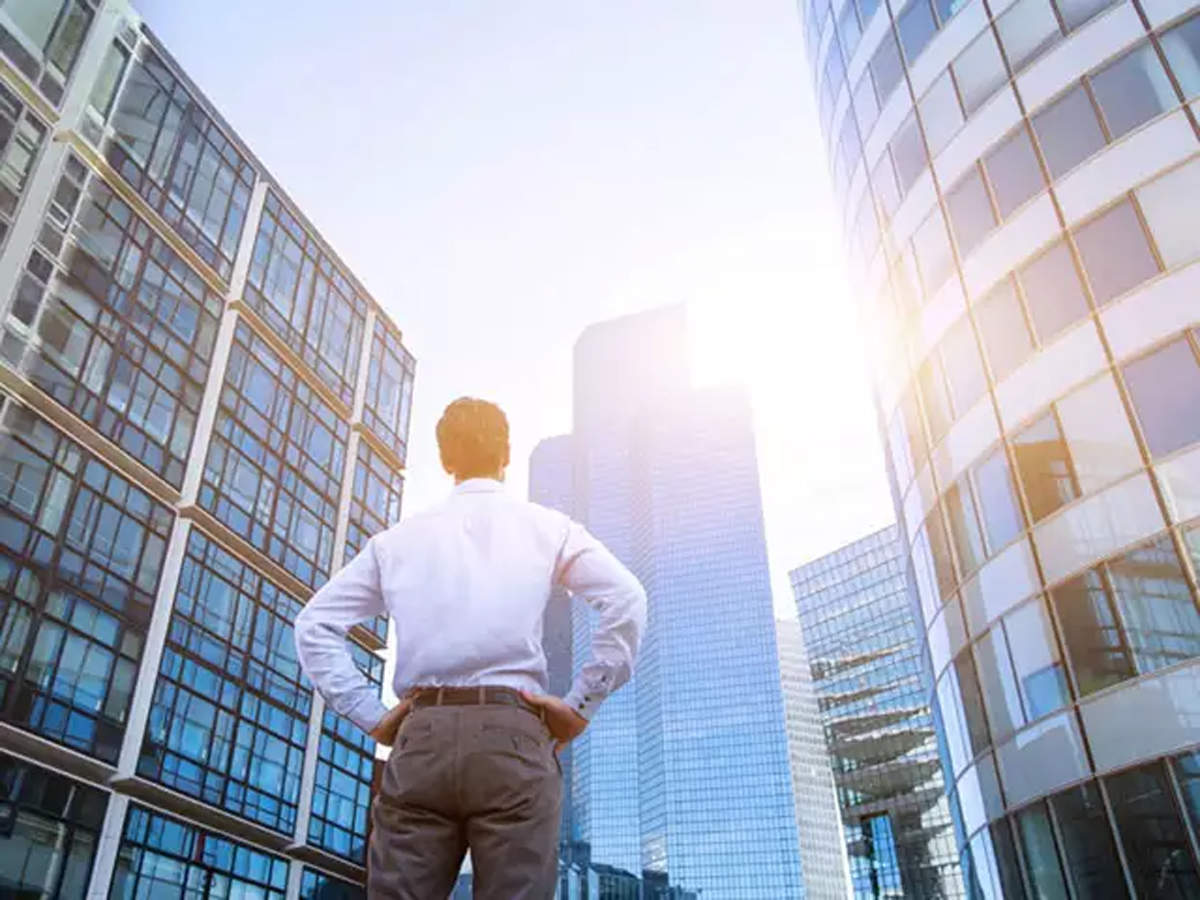 JAIPUR: Following the prolonged demand downfall in residential real estate sector, many developers had turned to commercial projects where the returns were higher. But the Covid-19 pandemic has now upended the trend.

Many builders TOI spoke to said prices of commercial real estate in the last three months have witnessed deep corrections about about 25%, mirroring the plunge in rental income and uncertain outlook.

Rajesh Dukiya, director of a real estate firm, who had bought a piece of land on Shipra Path in an auction by JDA last December, said he has now changed plans for the project, which was to be a commercial complex.

“It would be like shooting my own feet if I persist with the idea of building a complex for offices and outlets. That was the idea when I bought it. But after the outbreak of the pandemic, the whole dynamics has changed. Housing is where the hope lies even though the demand environment is not very encouraging,” said Dukiya.

Dukiya said some of those who bought commercial plots in New Aatish market in the auction held just before the outbreak of the pandemic from the Rajasthan Housing Board are not even depositing the money, even though they have the risk of losing their earnest amount.

Some said the demand for reducing rental rates are rising. Even banks, offices, and companies operating from these complexes are asking to lower the rates despite waiving off their rents during the lockdown period.0

“There is a limit to which you can accommodate their demands. After all, we have our financial obligations and need to pay back banks. The loan moratorium on EMI payments was effectively for five months and we still don’t know what happens to the interest part. The developers are in a bigger distress situation and don’t know how long the pandemic will continue,” said Abhishek Mishra, director of a real estate firm.

While RERA has provided deadline relaxation of six months for the ongoing projects for completion, the industry expects execution delays could overshoot by more than year. Many companies or brands which had entered into deals for renting space are unlikely to honour the commitments, said Mishra.

“We cannot compel them if they want to renege on the contracts signed. If there is no revenue visibility, certainly the projects will face delays,” added Mishra.

Office tenants could also encourage their staff to work from reducing the demand for renting spaces. Some businesses which had expanded recently could also think of scrapping the plans.

“All these will add to the pressure on rates. The commercial project rates are linked to rentals, which if go down, will cause huge losses to investors,” said Mishra.