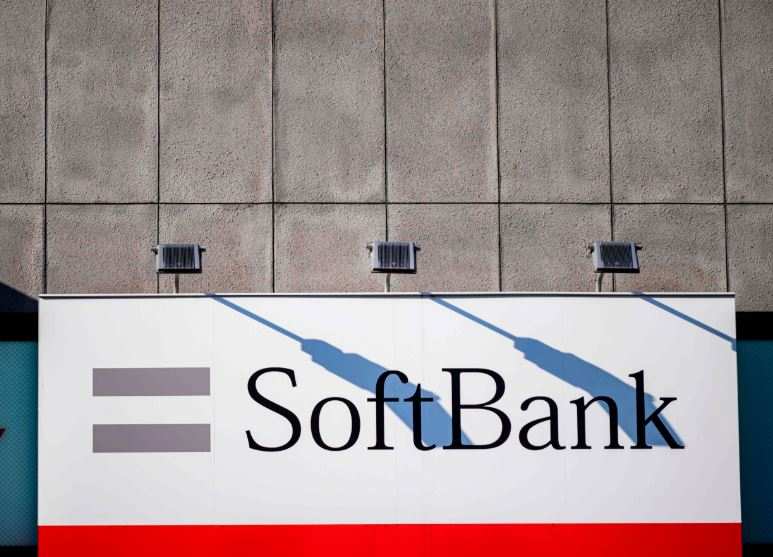 BOSTON | BENGALURU: SoftBank Group CEO Masayoshi Son told the executive he tasked to turn around WeWork after its botched initial public offering to “use whatever excuse” to delay a $3 billion payout to the office-sharing startup’s shareholders, a court transcript released on Wednesday showed.

The transcript, part of a Delaware court filing, provides new details on the decision by SoftBank to scrap a $3 billion tender offer to repurchase stock from existing shareholders, including founder Adam Neumann and employees.

A WeWork board committee that negotiated the tender offer sued SoftBank in April over that decision, accusing the Japanese company of “buyer’s remorse” amid the coronavirus outbreak.

The transcript includes an undated text exchange between Son and Marcelo Claure, who he installed as WeWork’s executive chairman last October.

Claure told Son that SoftBank Group Tokyo had “made a late request” to delay the tender offer payment until April 1, 2020 from Feb. 28, 2020.

Son replied: “It’s great to postpone the close of tender…. Use whatever excuse to make senses.”

Claure responded: “Ok. Will use antitrust. I am turning good at excuses like someone I know very well :)”

The court filing was made by Neumann and We Holdings LLC in an effort to compel SoftBank to produce documents they claim had been improperly withheld.

A SoftBank spokeswoman said in an email: “Cherry-picking quotes from documents doesn’t change the facts: under the terms of our agreement SoftBank had no obligation to complete the tender offer in which Mr. Neumann-the biggest beneficiary- sought to sell nearly $1 billion in stock.”

WeWork did not immediately respond to a request for comment.

SoftBank said earlier this year it would not complete the tender offer because several conditions had not been met.

Among the reasons it cited were U.S. criminal and civil investigations into WeWork, the failure to restructure a joint venture in China, and the pandemic.

SoftBank’s decision frustrated WeWork shareholders expecting a payout. Neumann, who was replaced as WeWork CEO last year, was to have sold the bulk of the shares.

The tender offer was part of a nearly $10 billion rescue package for WeWork negotiated last October and which gave SoftBank control of the company.

Since then, the pandemic has hurt WeWork’s occupancy rates, as corporate clients in big cities escape shared workspaces and ask employees to work from home.

BENGALURU: WeWork’s plan to go public by merging with BowX, a special purpose acquisition company (SPAC), is unlikely to impact its operations in India, the company said. Just like in China and Japan, the office...
Read more
April 10, 2021

LOS ANGELES: The distribution of COVID-19 vaccines is fueling optimism that Americans will increasingly return to the ways they used to shop, travel and work before the pandemic. That would be a welcome change for...
Read more

NEW DELHI: The overall office market in India witnessed a net absorption decrease of 33% in Q1 2021 quarter-on-quarter (Q-o-Q), with 5.53 million sq ft leased during Jan to March 2021, according to a recent...
Read more