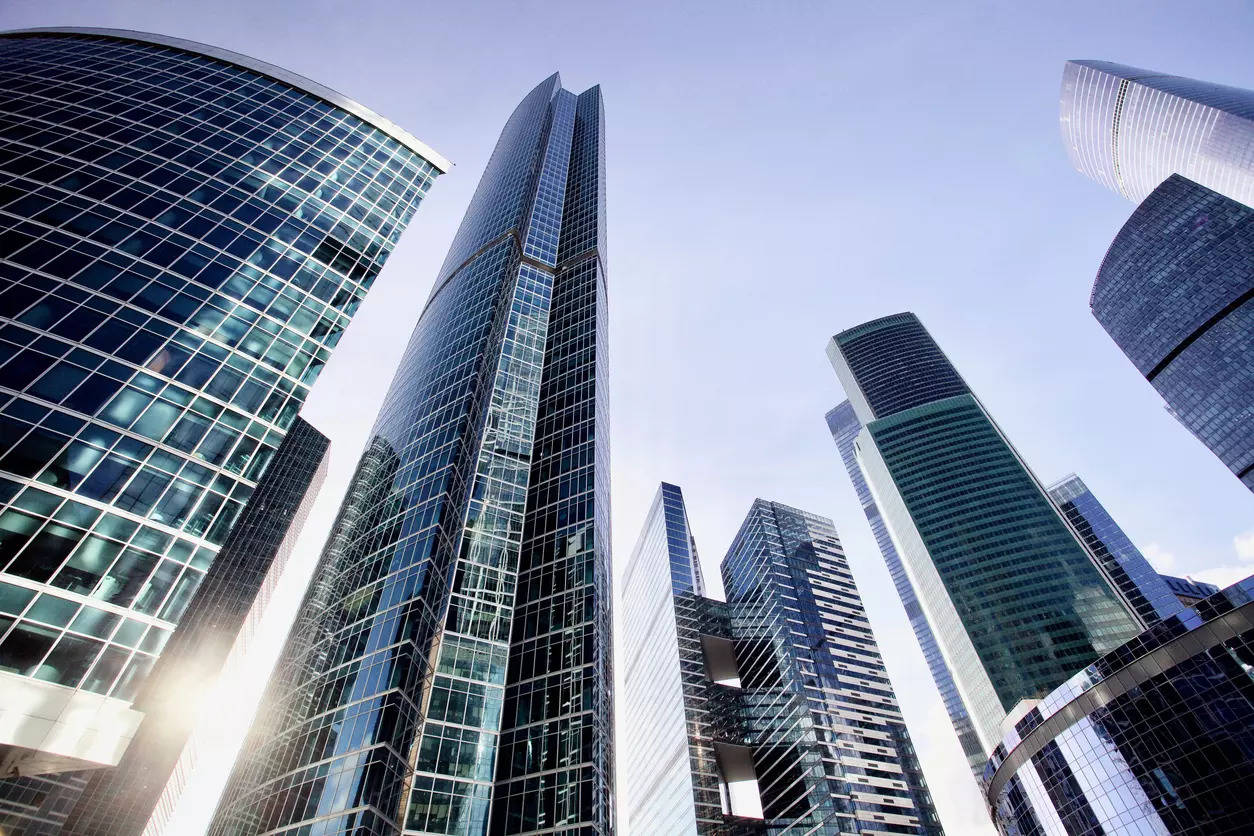 Office vacancies in the southern Indian property markets are on the rise as more corporates move into newly finished large office spaces.

In Bengaluru, a 1.65 million sq ft development in Northgate property and 740,000 sq ft in Bhartiya City were among the big supplies added in the quarter ended September.

SLN One West and SBR SIRI in Hyderabad saw additions of 1.1 million sq ft of office inventory each, while Gateway Office Park in Chennai saw construction of about 500,000 sq ft.

Among the top seven cities, Bengaluru, Hyderabad and Chennai saw the biggest jumps in vacancy in the first half of FY22, rising by 5.3%, 6.2% and 2.78%, respectively, from the year-ago period.

Vacancies in Mumbai and Delhi-NCR, on the other hand, have decreased.

In the six months till end of September, the three southern cities collectively added 8.96 million square feet of new office space, accounting for 55% of all new completions in the top eight cities.

“The growth pace of new completions shows that developers are confident of a strong revival in office leasing activity once business as usual is reinstated. Nevertheless, the demand is expected to pick up in the coming quarters,”said Samantak Das, chief economist and head of research and REIS, India, JLL.

According to leading consulting firms, new office supply is expected to reach 218 million sq ft by 2022, driven largely by markets like Bengaluru, Chennai and Hyderabad.

“The pandemic has made people reboot and rethink their office strategy. Companies are consolidating as well as looking at large office spaces to lock in rentals,” said the MD of a Bangalore-based commercial office developer.

The net office absorption also could not keep pace with new completions as occupiers are still cautiously evaluating their real estate portfolios and optimising costs to ensure business continuity, which thereby increased the vacancy levels.

“The hybrid working model is here to stay for the foreseeable future. People will come back to the office, wherein collaboration, wellness, and agility will be the focus once the office opens,” said Sameer Saxena, general secretary of the Global Association of Corporate Services, which represents over 5,000 corporate real estate professionals across the country. “Very few offices are expected to scale up to 50% of the workforce in the first quarter of 2022 whereas the majority of those opening up are targeting 30% during this time.”

Supply of new office space in the first half of 2021 dropped by 53% from the year-ago period with builders slowing down construction, mentioned property constants.

A better awareness about the virus and preparedness, along with the mass vaccination drive and the unlocking of the economy, has aided in the revival of the office market and is expected to further bring down office vacancy levels.

The office market has been progressive in Q3 of 2021 and this momentum is expected to continue in the coming quarters, according to experts, as the demand for office space will continue to expand, backed by consolidation and expansion of office spaces by occupiers and increasing demand for satellite offices.

The net absorption in the top seven markets was approximately 5.8 million sq ft in Q3 2021.