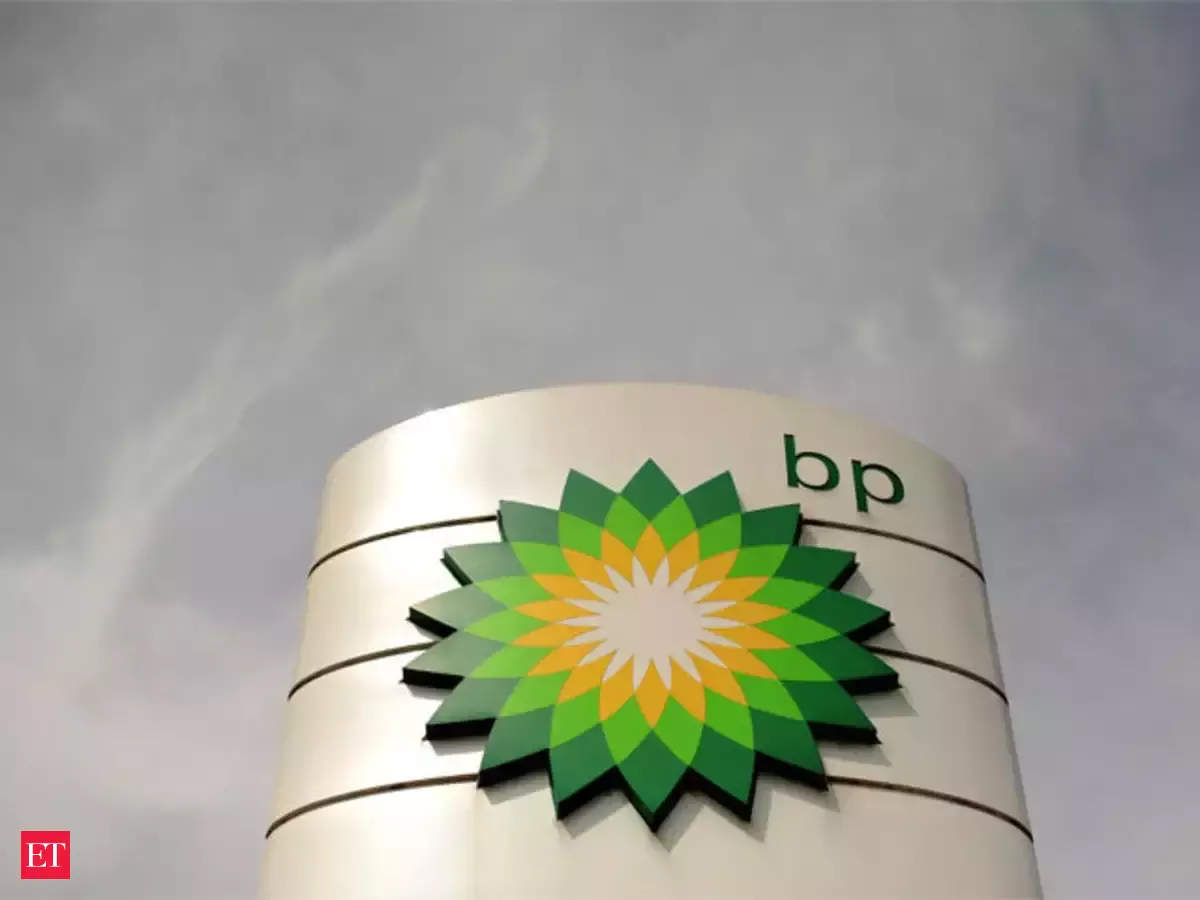 LONDON: BP has agreed to sell its London headquarters for 250 million pounds ($332 million), a spokesman said on Friday, the latest in a string of disposals as the British energy company shifts to low-carbon energy.

Lifestyle International also announced the deal in a filing on the Hong Kong stock exchange.

BP, led by CEO Bernard Looney, aims to sell $25 billion of assets by 2025, around half of which it has already divested or agreed a deal on, in an effort to reduce debt as it shifts to low carbon energy investments.

Representative Image MUMBAI: Commercial real estate activity in Pune, one of the key information technology and IT-enabled service hubs in the country, has started picking up after witnessing sluggish activity during the lockdown and the...
Read more
November 24, 2020

NEW DELHI: State-run NBCC (India) Ltd is expected to raise Rs300 crore from a proposed auction of 453,000 sq ft of commercial space to support the redevelopment of Gomti Nagar Railway Station in Lucknow. The...
Read more