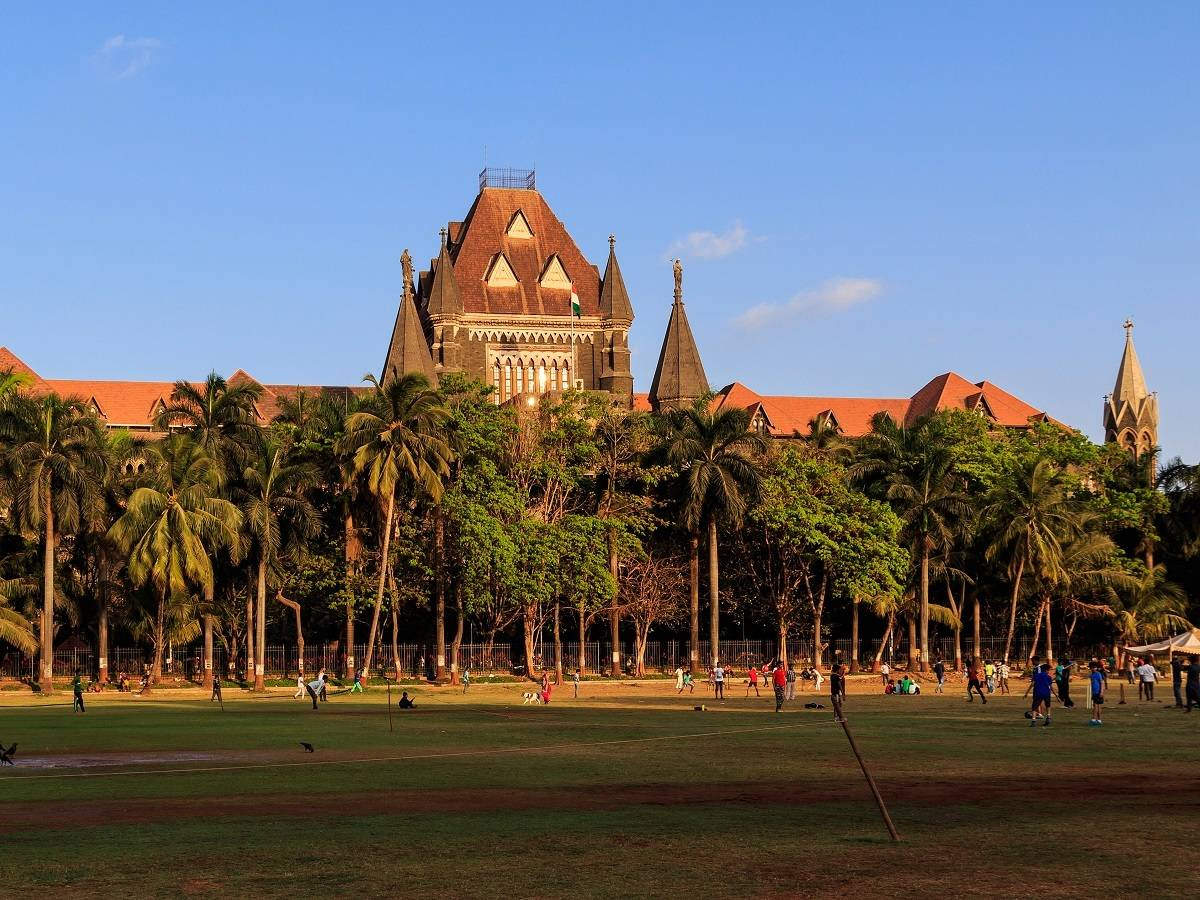 MUMBAI: Bombay high court on Thursday dismissed petitions filed by CIPLA and others challenging the registration of Peninsula Business Park commercial complex cooperative society under the Maharashtra Cooperative Societies Act and denying a plea of its formation as ‘PBP condominium’ under the state apartment ownership law.

The commercial Towers at Lower Parel had its premises snapped up for offices by leading corporates like CIPLA, HDFC Bank, TATA AIA Life Insurance and Tata Capital, who filed petitions to say they had a deed of declaration from the developer submitting to the provision of Maharashtra Apartment Ownership (MAO) Act.

The bone of contention before the HC was a certificate issued in October 2019 by the Deputy Registrar, Co-op Societies in Mumbai to the PBP Commercial complex as a society. While some members preferred the condominium, majority wanted it to be a society. The difference between the two laws and the rights and obligations marked the basis for the battle. The two laws are the Co-operative societies Act of 1960 and the Apartment Ownership Act of 1970 and while both require buyers of premises in a building to come together to manage the building as either a cooperative society or a condominium—where they form an ‘association of apartment owners’.

While the main difference is that in a society land title and building is conveyed to the society while in a condominium, each apartment owner, also has a proportionate interest in land on which building stands and common areas, and also in a condo owners can let out apartments without a nod from the board of managers while in a society permission is needed.

The HC bench of Justices RD Dhanuka and VG Bisht said the society has been registered as a ‘general society’ and not as a ‘housing society’ and “no prejudice would be caused to the petitioners’’ as members would “also become owners of the immovable property of the general society.’’

In April 2019, Cipla and others who collectively occupy half the premises wrote to the district deputy registrar in Mumbai city not to proceed with registering the PBP commercial complex as a cooperative society as it withdrew consent. But on October 22, 2019 the society as registered by the dy registrar, which was challenged then before the HC.

The HC after hearing counsel Vishal Kanade for HDFC Bank, Prateek Seksaria and Saket Mone for the PBP cooperative society and Mayur Khandeparkar for Peninsula Land Ltd, the developer, dismissed the petitions as being “devoid of merits’’. It said the by a “unilateral” DoD the property could not have become a condominium.

The HC held that the developer had not informed the registrar of opting for the condominium formation under MAO Act as mandated under law, and hence there was no impediment in registering a co-op society under provisions of the Maharashtra Ownership of Flats Act.

The HC also noted that several others who own commercial units in the Towers and were objecting to the condominium had later given their consent for formation of the PBP society and the court has to consider the “ground reality’’ and “ascertain desire of unit holders’’. A “majority’’ wanted the society formation, the HC noted.
The HC said that under the MAO Act, “an individual unit purchaser cannot claim any right to insist on the formation of a condominium… It has to be a combined action on the part of all the owners.’’

The law states that, under Section 10(1) of the MOFA, the promoter is required to submit an application to the Registrar for registration of the organization of persons who take the flats as a co-operative society or as a company failing which, the minimum number of persons required may apply to form either the society or company.

The Section 10(2) however, clarifies that if the promoter fails within the prescribed period to submit an application to the Registrar for registration of society as prescribed in the Maharashtra Co-operative Societies Act, 1960, the persons who have taken flats from the promoter may apply to the Competent Authority to direct the District Deputy Registrar to register the society.